This happened a couple of years ago as well…[1] a black man commits suicide by hanging, but the media rush to call it a racial hate crime. When it is revealed as a suicide, crickets ensue. The sycophant media will do anything they can to gin up racial divide and will not do a mea culpa when they are proven wrong. That’s not newsworthy evidently. Whatever happened to getting all the facts first before screaming ‘racists!’? This particular event, from what I understand, looked like a suicide from the get go and the media ran with it anyway. Just like the “Hands Up Don’t Shoot” lie, the damage is done and they know it. That’s the point. 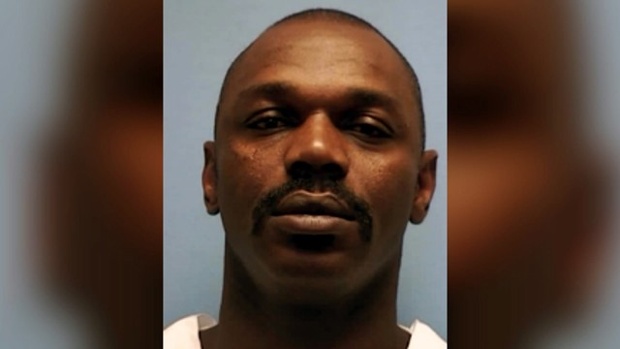 All the usual race-baiters are looking kinda stupid today after officials declared that Otis Byrd, the black man found hanged yesterday in Mississippi, most likely killed himself.

Preliminary results from an autopsy on the body of Otis Byrd, whose body was found hanging from a tree in rural Mississippi, strongly suggest the death was a suicide rather than foul play, a federal law enforcement official said Friday.

“It looks like that,” said the official, who asked not to be identified because authorities are planning to make an announcement at a later news conference. But he said, “that’s where they are headed” — with a finding of suicide.

The official declined to give further details.

Just like with the “Hands Up Don’t Shoot” lie, I doubt this will stop the race-baiters because they just have to believe their racist narrative and force everyone else to give in.

Boy howdy…[3] the FBI and the DOJ were all over this one, just praying that some racist had offed another black man. There were two parallel investigations: one by local authorities into the death and one by the FBI into whether there might have been any federal civil rights violations. The Department of Justice Civil Rights Division and U.S. Attorney for the Southern District of Mississippi were also investigating the death, according to a spokeswoman for the Justice Department. The Mississippi Bureau of Investigation was also on the scene, according to a statement from the FBI. The state NAACP called for a full investigation into the death. If this guy had been white, they would have yawned over this. We have stone cold racists running our country and they are just itching for a race war. They would love to start with Mississippi being ground zero.