A year ago[1], charges were filed against #BlackLivesMatter protest leader Joshua Williams for torching a Missouri QuikTrip and stealing from it. This 19 year-old thug and budding arsonist just got 13 years for his efforts. It’s a fitting outcome for someone who has a violent record of racism, intimidation, theft, etc. No sympathy here whatsoever. This brilliant fire bug was caught while wearing a red sweatshirt that he had previously worn to an Al Sharpton rally. Swift move there bud. Not too bright is he? But he makes up for it in violent tendencies… oh yes, he does. He should fit right in behind bars. 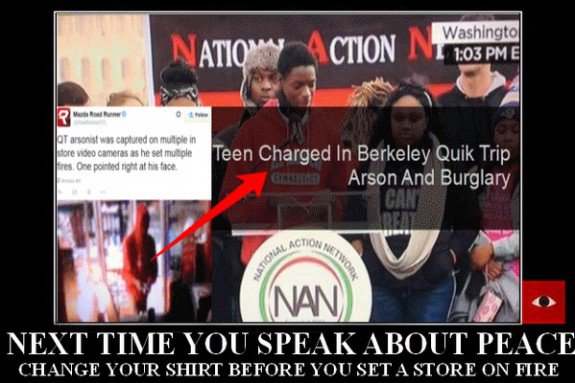 A young man was sentenced to 13 years in prison in connection to the 2014 destruction of a QuikTrip in Berkeley.

Joshua Williams, 19, was sentenced to eight years for arson and five years for burglary in the case, according to authorities.

Police say Williams ignited the fire at the convenience drug store during protests after the death of 18-year-old Antonio Martin. The 18-year-old was shot and killed by a Berkeley police officer.

Joshua is a leader in the #BlackLivesMatter movement. He’s a sterling example of the quality of human being that consorts with those folks. He was a primary figure in the Ferguson protests. The speech he gave during the riots was featured on CSPAN[3] GotNews[4] reported that Joshua Williams spoke at Al Sharpton’s rally in Washington, DC last December. The Reverend Al Sharpton flew this fine young man to Washington for the rally… in his red sweatshirt. Just another racist, community agitator who finally got his own form of justice. 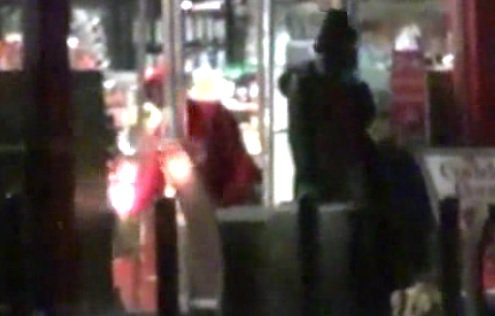 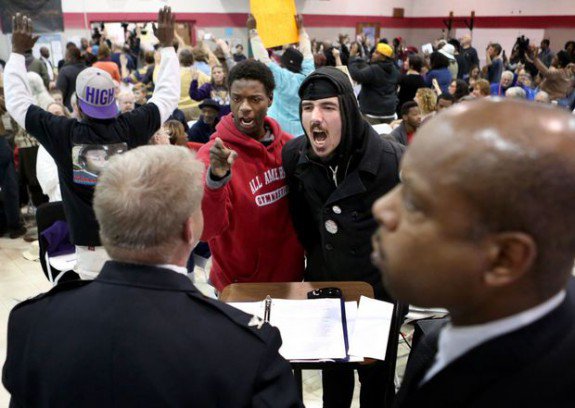 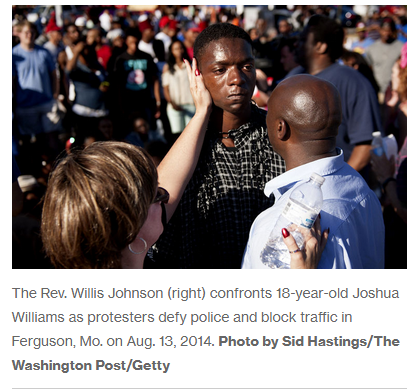 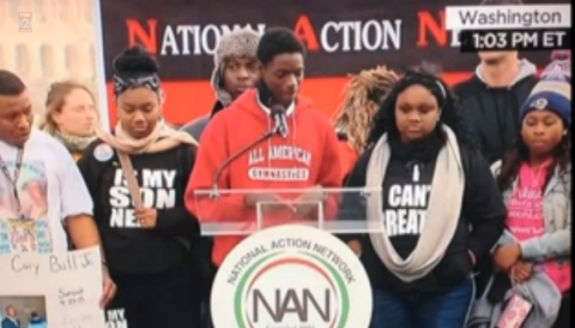