This had to end this way[1] I guess, either that or with Cliven Bundy dead. What I don’t understand is how they can charge Bundy with conspiracy and a weapons charge. He had just landed and was not part of the protest there in Oregon and he certainly wasn’t carrying a weapon when he came off that plane. I’m glad my old friend Michele Fiore helped bring this to a peaceful conclusion. I understand the Rev. Franklin Graham also had a hand in their surrender to the authorities. I’m just relieved there was no more bloodshed here. But don’t kid yourselves… this isn’t the end of Americans standing against the feds. It’s just the warm up act. 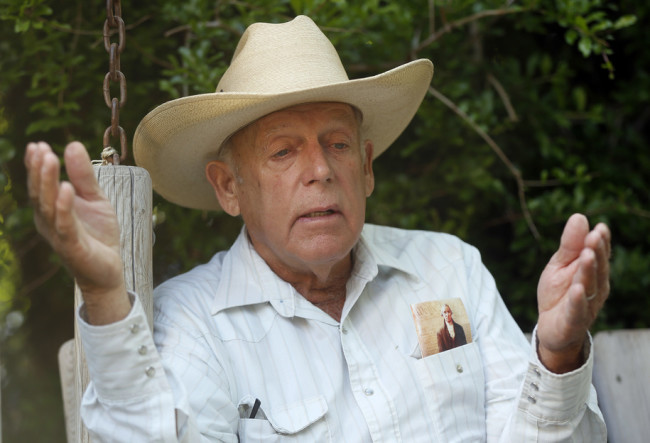 Last night, the FBI rounded up the head of the Bundy family as he arrived at the Portland airport:

More from The Oregonian[4]:

He faces a conspiracy charge to interfere with a federal officer — the same charge lodged against two of his sons, Ammon and Ryan, for their role in the Jan. 2 takeover of the Malheur National Wildlife Refuge in Burns. He also faces weapons charges.

I don’t see the point in cuffing a 74 year-old rancher and throwing him in jail like this. They’ll let Black Lives Matter roam free in our cities, but they’ve just got to take down one elderly rancher who wants to work his land in peace. The four remaining protesters surrendered themselves to the authorities without incident. The whole standoff in Oregon should never have occurred. I support fighting against the government when a wrong has been done, but the ranchers in Oregon didn’t want the militia there and it wasn’t a land issue. It was a wrongful prosecution issue. They were outrageously railroaded with trumped up charges concerning their land and burning off the underbrush to protect it. The militia morphed it into a standoff with the BLM that couldn’t possibly end but one way. Patriots need to choose their battles wisely and not fall prey to being baited into situations that will get them killed and bring the government down on all of us. I am so sad it has ended this way… sad, but not surprised. 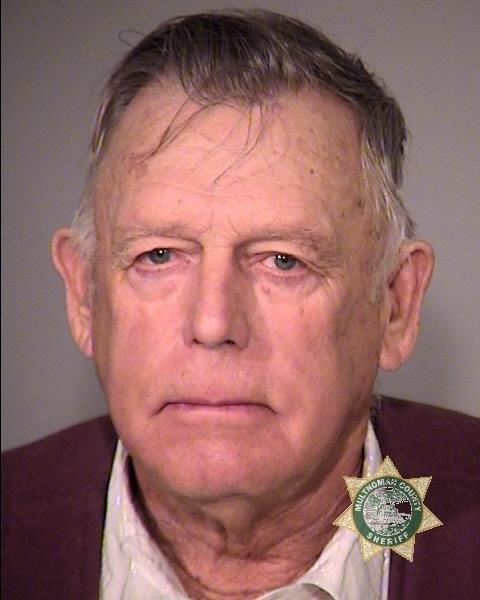