The murder of Rose Downwind[1], the granddaughter of American Indian Movement co-found Dennis Banks, has been solved. Two men have been arrested and charged with second-degree murder. Dog the Bounty Hunter was instrumental in nailing the two dirt bags. Downwind’s ex-boyfriend Marchello Anthony Cimmarusti evidently beat her to death. Then he got Brandon Joseph to help dispose of the body. They buried her in a shallow grave that police just recently found. Rose had five children. I think Dog considered Rose as part of his family and took this one very personally. He made it his mission to corner her killer and he did. He offered a $10,000 reward for someone to come forward with information. It’s not clear if that worked or not, but the murderers are now in police custody. 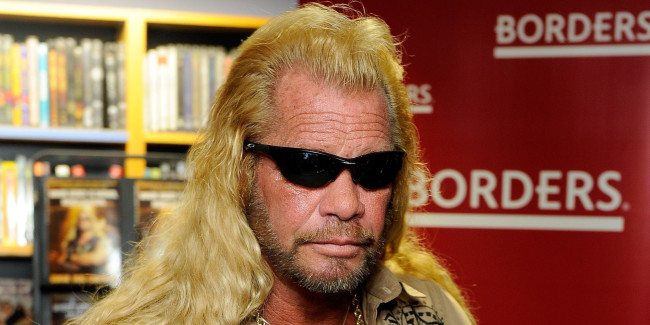 Hours after police announced that two men had been arrested and charged with second-degree murder in connection to the disappearance of Rose Downwind, the granddaughter of AIM co-founder Dennis Banks, Dog the Bounty Hunter spoke to ICTMN about his experience in searching for the mother of five. Dog had offered a $10,000 reward for information leading to Downwind, who was last seen on Oct. 19, in Bemidji, Minnesota.

The two men who have been arrested are Downwind’s ex-boyfriend, Marchello Anthony Cimmarusti, 40, and Brandon Joseph Rossbach, 31 a friend of Cimmarusti’s. The arrests became public after news broke that a body had been found in a shallow grave in Bemidji, Minnesota.

In an exclusive interview with ICTMN, Dog the Bounty Hunter – Duane “Dog” Chapman – revealed details about the case previously unreleased. (Note: On the line with Chapman was Downwind family friend Sam Cornette, who was also heavily involved in the search.)

When Rose did not pick up her benefits as she always did, Dog knew something very bad had happened to her. The mother and grandfather of the ex-boyfriend both said he was in Mexico. But the moron was texting a source of Dog’s, so he knew he was there in the house with both the mother and the grandfather. Shame on a 90 year-old grandfather for blatantly lying like that. The guy kept changing his phone number and Dog kept getting the new number to call him and harangue him. He kept telling him that they would get him for what he did. It scared the crap out of the guy. But Dog and his partner stayed out of the way of the police and let them do their job. Now, maybe after all of this there will be some actual justice for Rose. Dog and his buddy did a very good thing here and the police did an excellent job. 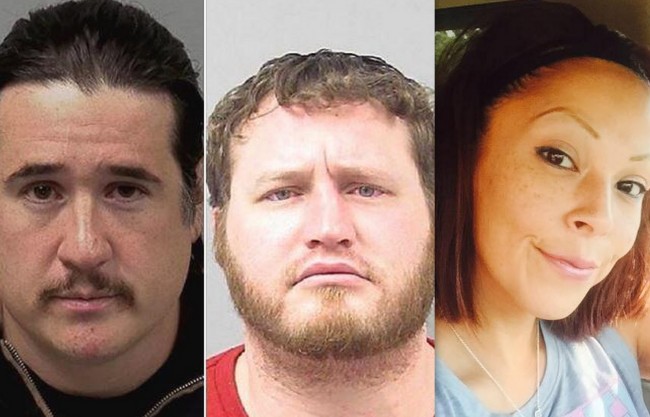