Fidel Castro is at long last dead[1] at the age of 90. Hell has been waiting a long, long time for this evil commie. His brother announced Fidel’s death last night on TV. It’s happy news for Cubans everywhere and they partied in the streets last night. Everyone but the media[2], who lamented the passing of what they deemed a ‘charismatic icon’. I call the man a communist butcher[3] who killed tens of thousands of Cubans. He tortured just as many. The man was an earth-walking demon.

Castro stifled free markets and free trade, plunging his people into abject poverty. Like Obama, he forced so-called ‘free services’ on the populace. The same people who claim Trump will be a dictator, are the ones mourning the passing of an actual dictator. The Leftists, celebrities and media also loved Che Guevara, who was another commie butcher. Castro led Cuba into a hellish communism[4] that resulted in death, misery, starvation and massive want. So, while the Left glorifies Castro and pines for Cuba, those who live in the real world are all smiles today. Another monster is gone. Of course, his brother is just as much a monster and still rules Cuba. 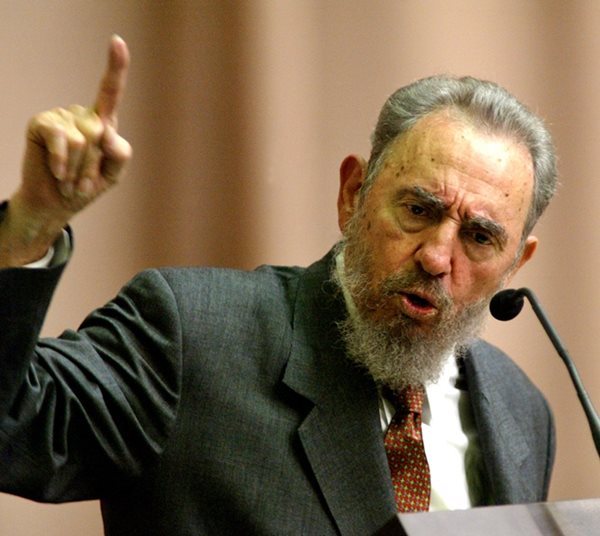 Hundreds of people took to the streets in jubilance after it was announced that Castro had died Friday aged 90.

As people banged the kitchenware rhythmically in Little Havana, others danced in the streets and held their cellphones in the air to record the historic moment.

Of those Cuban-Americans, many have or are relatives of those who fled from Castro’s rule of the island nation.

As the crowd grew in Miami, car horns filed the air as people continued to cheer and sing in Spanish.

Cuban flags waves as more people arrived to celebrate and share the moment together.

Miami has been a haven for thousands of Cubans who fled Castro’s rule for America.

Obviously in mourning[6] and with a shaking voice, his younger brother, Raul Castro, announced on state television that his brother died at 10:29 p.m. on Friday night. Castro’s reign over the island-nation 90 miles from Florida was marked by the U.S.-backed Bay of Pigs invasion in 1961 and the Cuban Missile Crisis a year later that brought the world to the brink of nuclear war. The bearded revolutionary, who survived a crippling U.S. trade embargo as well as dozens, possibly hundreds, of assassination plots, died eight years after ill health forced him to formally hand power over to Raul.

Castro was known for saying, “Socialism or death!” He got both in the end… but his form of socialism was communism. Socialism is just a train stop on the way to the real deal. It sounds nicer, but it’s really not. Perhaps it is wrong to celebrate the death of another, but in this instance, I’m willing to make an exception. This is one commie hunter that is very happy over the passing of one of the most evil men on the planet. I revel with the Cubans who are dancing in the streets… it is indeed a time of celebration. Salut!

Fidel Castro is dead and the people gathered here in Little Havana in Miami are celebrating. #WEBN[7] pic.twitter.com/aveuyMjtw7[8] 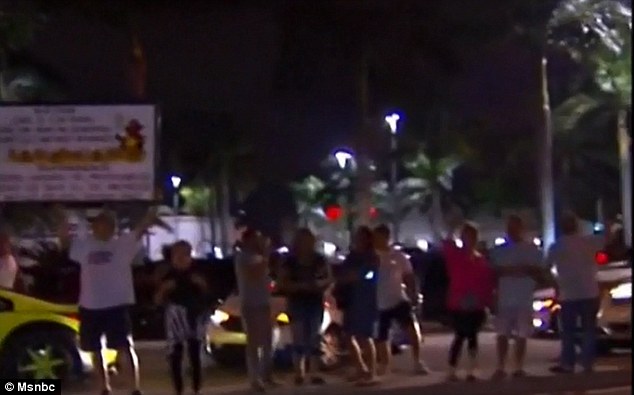 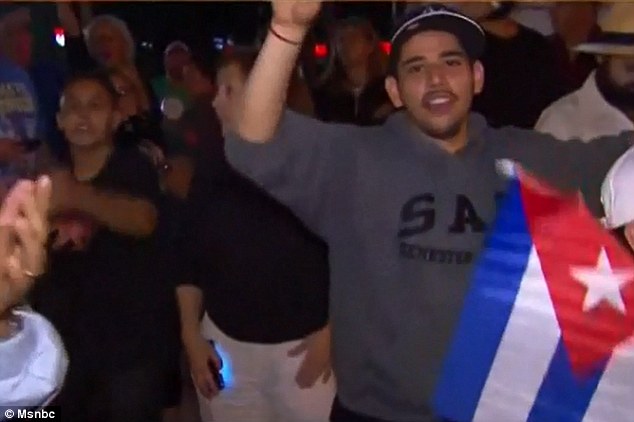 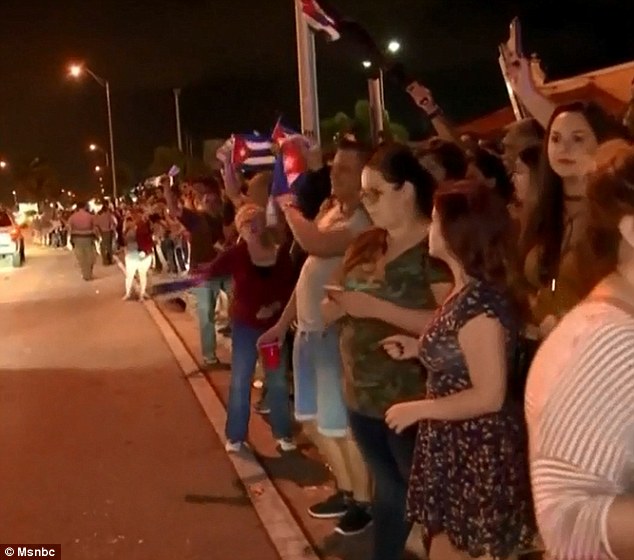 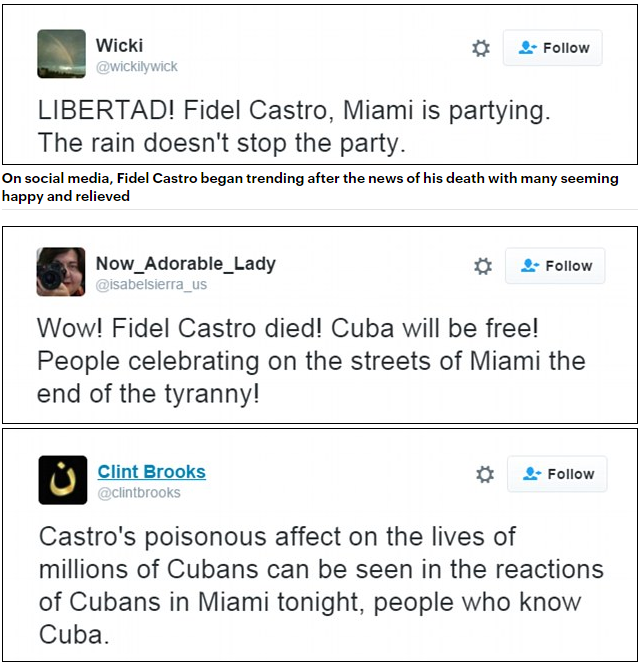 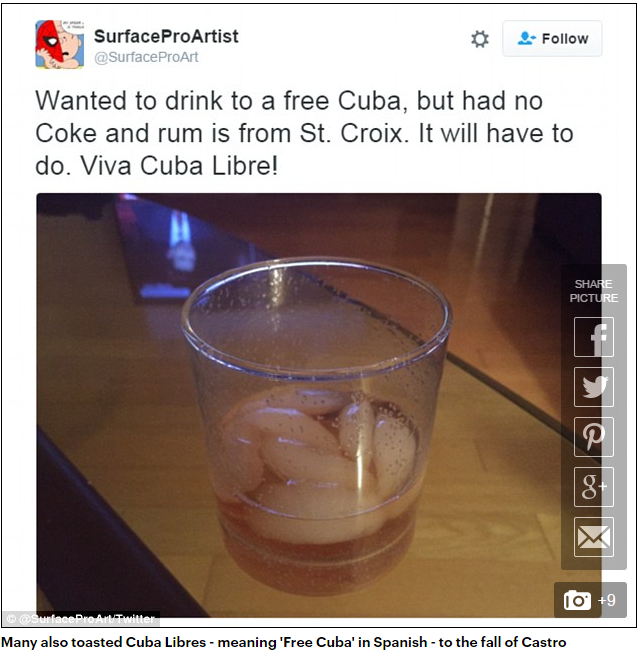 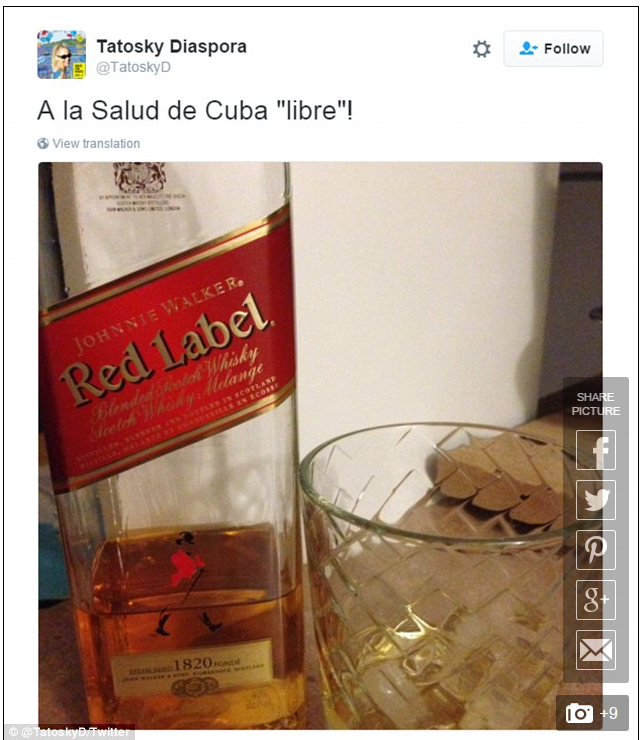 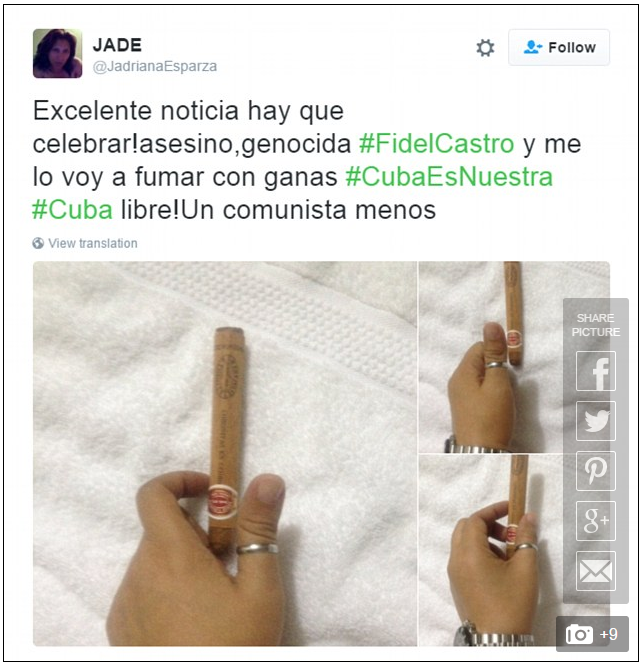