US officials are confirming that a top ISIS commander was killed by a US airstrike in Mosul earlier this week. 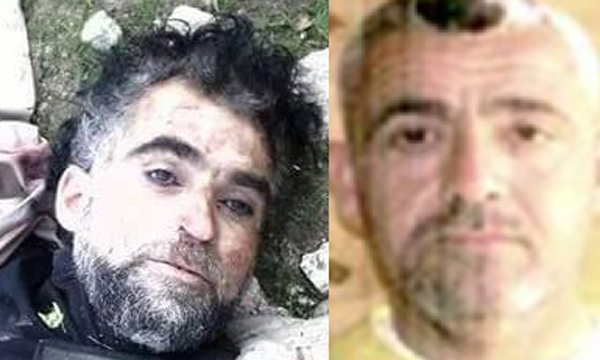 This top aide to Abu Bakr al-Baghdadi was killed[1] in a coalition airstrike on Tuesday.

NSC spokesperson Ned Price confirmed al-Hayali’s death in a statement Friday. ISIS has not commented on the reports.

U.S. Brig. Gen. Kevin Killea, chief of staff for the military operations in Iraq and Syria, says the field testing is not conclusive, so final tests are underway to get the full make-up of the chemicals on the fragments.

Another one bites the dust.