This year’s Super Bowl was marred a bit by charges that the New England Patriots purposefully deflated some of the game balls under approved limits. An investigation was immediately launched and now the results are in. The ruling says that the Patriots “probably” did deflate balls and that Quarterback Tom Brady “probably” knew all about it. 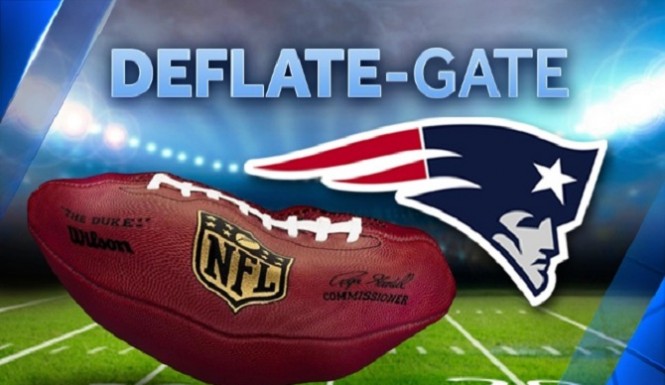 The Patriots have said that no one deflated any balls and Brady has denied any part in such actions. But now the new report finds[1] that it is likely that the team did know about the deflated balls.

An investigator hired by the NFL concluded Wednesday that it was “more probable than not” that New England Patriots personnel intentionally deflated footballs and that star quarterback Tom Brady was “at least generally aware.”

A report commissioned by the league faulted two Patriots employees — Jim McNally, a locker room attendant, and John Jastremski, an equipment assistant — for a probable effort to let air out of game balls for the AFC championship game in January.

The report found less evidence linking Brady to tampering but found it was probable “that Brady was at least generally aware of the inappropriate activities of McNally and Jastremski.”

Commissioner Roger Goodell said the league would “consider what steps to take in light of the report, both with respect to possible disciplinary action and to any changes in protocols that are necessary to avoid future incidents of this type.”

Goodell had asked Ted Wells, a prominent lawyer, to compile the report, which ran to more than 240 pages.

Will it matter? Will the NFL assess any punishments? What do you think? Tell us in the comments.