This story right here is funny, I don’t care who ya are. Canada has some pretty strict anti-free speech laws that turn political debate and religious expression into “hate crimes,” but thus far these laws have been used as a weapon wielded only by despotic liberals who want to outlaw conservatives. But this month the tables are turning with the government considering charges against those who attack Israel. 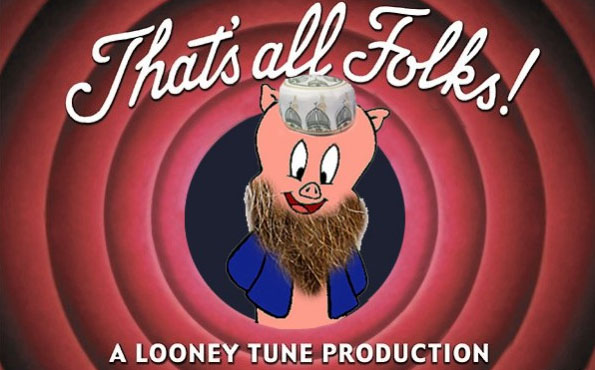 Now, don’t get me wrong, the whole fact that this law exists at all–no matter who it is used against–is a step toward government despotism and a break with western freedoms. But the fact that the it is the liberal’s ox being gored this time has to make you laugh at the sheer schadenfreude of it all.

The Harper government is signalling its intention to use hate crime laws against Canadian advocacy groups that encourage boycotts of Israel.

Such a move could target a range of civil society organizations, from the United Church of Canada and the Canadian Quakers to campus protest groups and labour unions.

Liberals despise Israel, certainly, but these purported “hate crimes” statues in Canada have thus far only been used to curtail the rights of people to speak out against the so-called Palestinians and Islam.

You’ll recall that these idiotic “hate crimes” statutes were most recently leveled against journalist Mark Steyn[1] for daring to write ill of Islam.