Well, if I were an officer, I would be hesitant too probably[1], considering that recent shootings which were justified wound up with the officer in front of a Grand Jury. Even though found innocent, riots and death threats ensued. Physical harm to certain officers also occurred. Their families were threatened… they had to resign and move… go into another line of work… oh, and don’t forget they are still open to civil suits that could bankrupt them. Given that, wouldn’t you hesitate as well? Does that sound like justice to you? 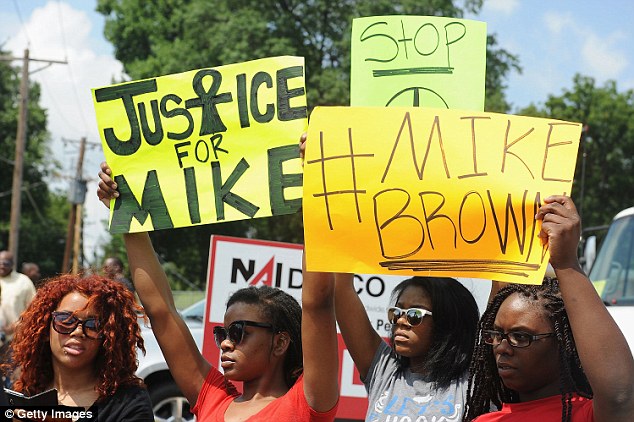 The study contradicts previous findings that people were more likely to pull the trigger on black suspects.

Participants in a new study of the use of police deadly force were more willing pull the trigger on armed white suspects than on blacks, researchers have found.

The surprising results challenge previous findings about racial bias – and, one the researchers says, helps combat the stereotype that cops are more eager to open fire on black suspects.

The authors of the study say the reaction delay is because officers fear that there will be greater repercussions from shooting a black suspect than a white one.

The study, conducted at Washington State University-Spokane’s Sleep and Performance Research Center, used a realistic simulator that showed video images of black, white and Hispanic suspects – both armed and unarmed. Participants were given a real Glock pistol equipped with a laser and told to shoot armed attackers.

The study tested more than 30 cops, as well as 60 civilians and a half-dozen members of the military. About 85percent of the study participants were white.

When confronted with an armed white suspect, participants took an average of 1.37 seconds to pull the trigger. But, they took 1.61 seconds to open fire on armed black suspects – and were less likely to shoot unarmed targets.

That split-second pause could be deadly in a real life situation, researchers say.

Moreover, the study also monitored physiological responses to the shooting scenarios and found that shooters paused – despite participants perceiving the black suspects as being a bigger threat than the white suspects.

The results were consistent for police officers, as well as civilians and members of the military, Lois James, assistant research professor at Washington State University-Spokane, told Daily Mail Online.

The researchers were careful to cover their own butts here as well by saying that there is of course racism in our police departments. I’m sure there is some, but not to the extent that is portrayed by the Progressive rabble-rousers out there. The racists that run our government and are stirring racial divide are going to get more and more cops killed with this kind of political parlay. Hesitating like this could cause not only the officer to lose his life, but the lives of innocents. That could be your family or people you care for. So, ponder what the race baiters have created here and the profound, murderous hate they have for the Thin Blue Line. That’s what this study really indicates.