Donald Trump has released a statement in response to the decisions by ESPN and NASCAR to pull events from his various properties and that reply is vintage, awesomely, deliciously Trumpian! 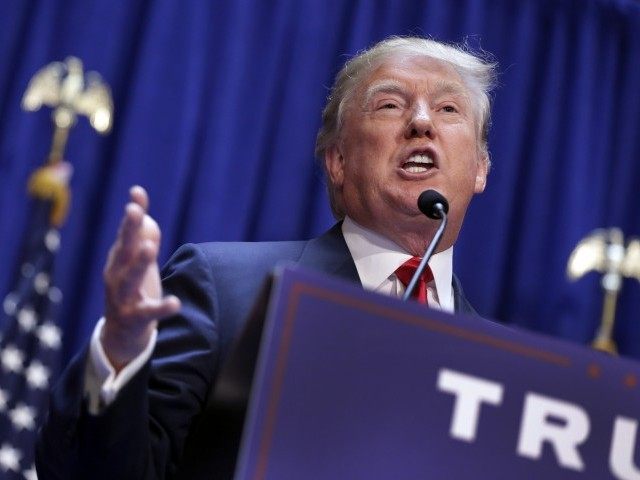 Here is his press release[1]:

The disassociation of ESPN and NASCAR with the Trump Organization was covered by the press in headlines all over the world as though it was a major setback for me. Really? What were the losses? One NASCAR banquet in a magnificent ballroom at Trump National Doral in Miami for which I will keep their very substantial deposit and rent the ballroom to someone else that night––in other words, two fees instead of one (NASCAR has already apologized to me)! In the case of ESPN, they cancelled a simple golf outing at my course, Trump National Golf Club Los Angeles, overlooking the Pacific Ocean, perhaps the most valuable parcel of land in all of golf. Likewise, they lost a large deposit. I will now let people use the course on that day, receiving substantial additional greens fee income. Again, I get two fees instead of one.

This is the big deal built up by the press on ESPN and NASCAR––a banquet and a golf outing.

Headlines blared all over the world, “ESPN and NASCAR Dropping Trump”––Give me a break! All of this because of my strong stance on illegal immigration during my run for President…Make America Great Again!