Roderick Jones[1], a Highland Park Reserve Officer and an Army Ranger veteran, was also a father and by all accounts, a really great guy. He was working security on the side for a club Friday night when death came calling. Two of the patrons got out of line and Jones kicked them out. They waited for him to come out into the parking lot and ambushed him; shooting him three times in the chest. He later died at the hospital during surgery. Jones leaves behind four children, an ex-wife and many officers who will miss him very much. He was a friend and a mentor to many on the force there in Detroit. 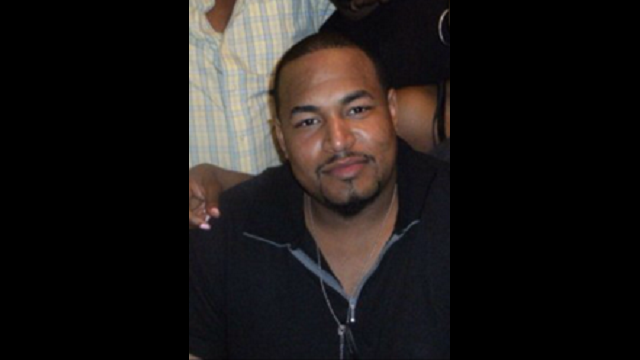 A reserve police officer for the city of Highland Park has been shot and killed while working as security for a local club late Friday night.

The reservist, who has not been identified at this time according to police was working at Club Opyum on Detroit’s west side when he was shot and killed.

Police say the off-duty reserve officer had kicked two men out of the club.

The men then went to a car in the parking lot and waited for the officer, ambushing him when the night was over, firing several shots at the man.

The victim was taken to Botsford Hospital where did in surgery.

Sources tell Fox 2 that the man was an ex Army Ranger. Highland Park Police say the man had been with the department for roughly a year.

Highland Park Police say they’re are several suspects in custody at this time.

Stay with Fox 2 on this breaking news story.

The police now have five suspects in custody. Jones was a weapons specialist in the Army. He started his own security firm while working as a Highland Park reserve officer. His fellow HP reservists told reporters that that they were trained by Jones and that the department valued his leadership. Jones was trying to secure the parking lot for others inside the club when he was attacked and killed. It was a senseless crime – pay back because an ego got hurt and someone wanted to get their violence on. Another good man dies and the devolution and degradation of Detroit continues apace.