Father rapes 2 young daughters and infects them with STD

There is no more truly evil act[1] than raping your own children. A man in Manila had raped one of his daughters for over a year. She didn’t tell anyone, because he threatened to kill the family if she did. But she walked in one day to see her father raping her younger sister and that was the last straw. She told her mother, who kicked the father out. Then she went to the police and reported him. They arrested the monster. But not before he traumatized those girls for the rest of their lives and gave each of them something extra – a sexually transmitted disease. 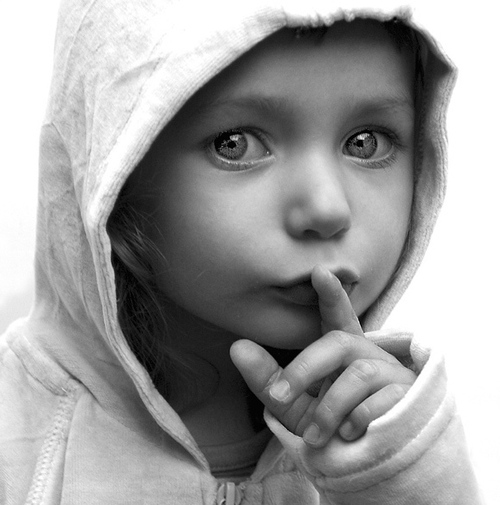 MANILA — A man was arrested for raping his two daughters inside their house in Barangay Alibadabad in San Mariano, Isabela.

Based on investigation, the man’s eldest daughter, “Rose,” entered the house and caught his father raping her younger sister, “Rica”, last Sunday.

She immediately told her mother, who ended up kicking her husband.

Rose then went to barangay officials to tell them about the rape. The officials then arrested the father.

According to Rose, it has been a year since her father started raping her. She refused to tell anyone about it because her father threatened to kill them.

Both Rose and Rica have also tested positive of sexually-transmitted disease (STD).

The suspect has been charged with rape and is currently under the custody of the provincial police, while the victims were put under the care of the local social welfare office.

At least the girls were spared impregnation. I don’t know what the law in the Philippines is for this sort of crime, but this guy, if it were up to me, would be put to death for this. There’s no coming back from his actions. He won’t wake up one day sorry he did what he did. No, he’ll fantasize over it. He’s sick and twisted and beyond redemption. The girls were taken out of the home and put with the authorities. That’s even harder on them, but they couldn’t stay where they were. Even though the mother kicked the beast out, she should have known what was going on. In the back of her mind, she had to suspect what was happening and didn’t want to confront the evil in her own home. For that, her marriage is over and her children are gone. All lives involved are destroyed because of the evil impulses of one demon. Tragic.