Ready for some incredibly good news?[1] Here you go… murders in the US just hit a new record low, while Americans are buying guns at an all time record high. Being armed and ready deters crime regardless of what Obama and the leftist trolls say. The murder rate just hit a new low in the last 55 years since the FBI began tabulating that data. This last Black Friday saw a brand spanking new record for guns sold in the US. Both men and women are arming up, preparing to protect those they love and care about. They are also turning out for training in record numbers. The bad guys may be here among us, but Americans are ready to make a stand and it is a massive deterrent to crime and terrorism. Obama would strip all of us of our means to protect ourselves, but Americans don’t roll over that easy. Come and take them. 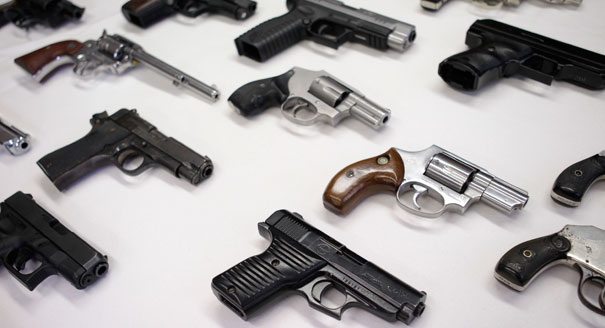 This dramatic drop in per-capita murders to the lowest point ever recorded since the FBI began tabulating this data 55 years ago is a wonderful thing, especially as it continues to drop as more Americans own more guns that ever.

While the anti-gun left clings to the delusion that there fewer gun owners than ever based on junk polling data, we know in the real world that Americans have purchasedmore than 100 million firearms during Obama’s Presidency[3], that there are more concealed carriers than ever, and there more women, minorities, and youth involved in shooting than ever.

The answer has always been more guns and more concealed carry permits, not less. If you want to see what a lack of guns does for a community, have a long look at Chicago where only the thugs have guns. Murders are off the charts there. Not so in parts of the country where citizens carry and have guns in their homes. Women, children, parents, grandparents… people from all walks of life are now exercising their 2nd Amendment rights and lives are being saved because of it. Gun control is worthless and in fact, is deadly in any given society. A free people is an armed populace. It is the ultimate factor in keeping corruption and crime in check. But that doesn’t stop Obama and Bloomberg[4] from meeting behind closed doors to twist facts and plot gun control. Obama is actively conspiring to implement more executive orders. Valerie Jarrett, who is spearheading the administration’s gun control push is deeply involved in this move and it is in its final stages. It will have no effect on gun violence, but will further abridge our constitutional right to bear arms. It will also solidify resentment and the people’s resolve against Obama and the fascist tactics of his Administration. 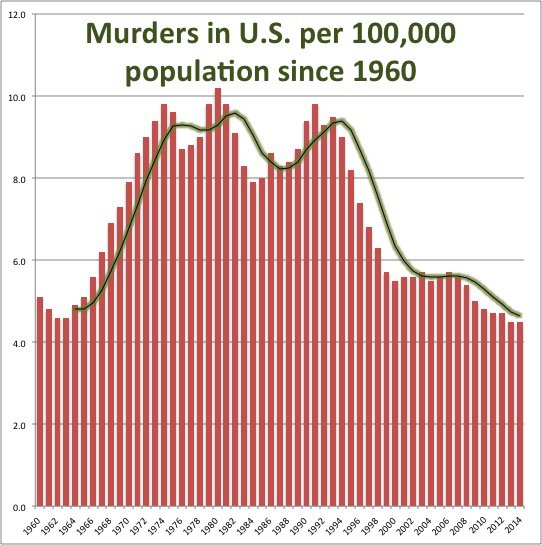