One of every parent’s worst nightmares is their child coming home from school with head lice. But that fear is about to get worse. It is becoming clear that head lice are increasingly resistant to the lice-killing medicines we commonly use to kill the infestations. So, soon your kids may bring back head lice from school that can’t be killed. 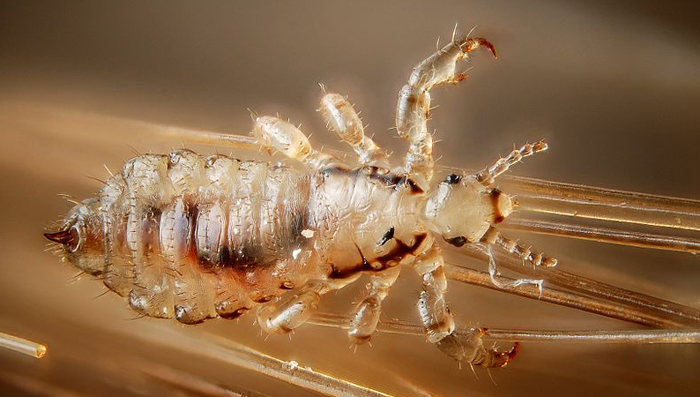 These drug-resistant head lice[1] have appeared in 25 states so far.

Drug-resistant head lice are very likely coming to a school near you, U.S. investigators warn.

Permethrin, part of the pyrethroid class of insecticides, has long been the go-to weapon against head lice, mosquitoes, bedbugs and other insects.

But continued exposure to permethrin has caused a huge swath of the dreaded insects to develop genetic mutations that render such drugs useless.

“Permethrin products were introduced to U.S. consumers in the early ’90s,” Yoon said. “But the first registered problem was reported from Israel in 1995, probably because they had it in use even earlier. Then in 2000 we found genetic mutations causing resistance in head lice here.”

And we should note that lice and other diseases will be easier for your children to catch at school with the millions of illegals that Obama is shoving into our schools.