With the risk averse country that the USA is turning into, it seems that the days of football in schools are numbered. 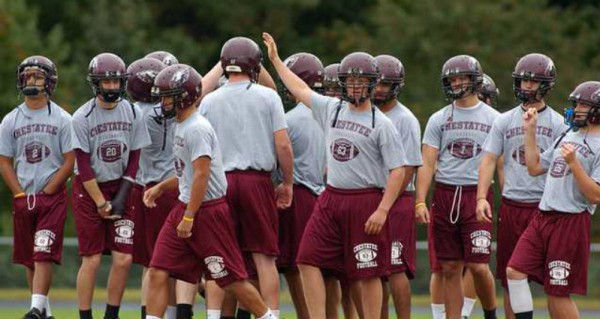 Many schools are dropping football programs[1] because they are afraid that kids will get hurt on the field. We don’t want anyone’s special snowflake to get a broken fingernail or anything.

High school football is taking a hit across the U.S. due to safety issues.

CBS News reports that the number of high school students playing football has dropped by more than 25,000 over the past five years. Schools in Missouri, New Jersey and Maine have either canceled or cut short their seasons because of injuries or low student interest.

“One of our students suffered a head injury that put him out the rest of the season, and then we had at least one broken ankle,” Maplewood, Missouri, School Board President Nelson Mitten told CBS News.

Football will be done pretty soon. The USA has turned into a nation of ‘fraidy cats, hasn’t it?