You should never start a fight[1] you don’t think you can win… or if you don’t have a spine. This kid thinks because he is bigger than the skater that he can come up to him, cuss him out and throw a stick at him. His problem is that the skater fought back. He took his skateboard and hit the kid in the bottom and on the backs of his legs. Howling ensued. Not dignified for any boy – especially if he sounds like a little girl. 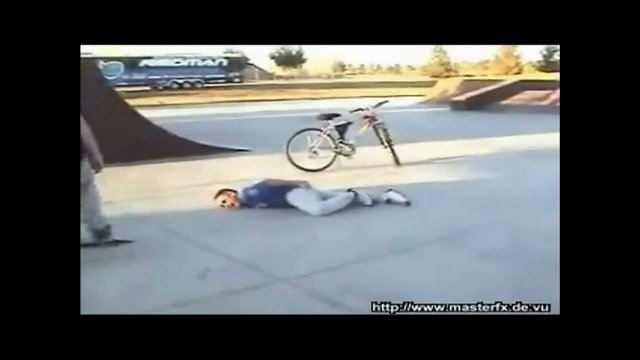 I don’t usually consider fighting to be amusing. However, if you are are going to pick a fight and then act like the wuss you evidently are, you deserve derision, no matter what your age is. Plumpness aside, this kid picked the wrong skater to attack and paid for it in front of the world on social media. That’s a good lesson for all bullies out there. Sometimes the predator unexpectedly becomes the prey. No sympathy here and an important life lesson was just doled out.