This is fantastic[1]! What a brilliant, wonderful idea. If a Black History Month can be celebrated and an Hispanic Heritage Month as well, why not a White Appreciation Day? It’s not discriminatory if you are carving out special treatment for other races. I see nothing wrong with it and I think it is very kind of these business owners to do this. I would gladly eat at their restaurant without a discount any day of the week. The fact that the racist Marxists are all lit up over this just goes to prove these men’s point. Threatening legal action because they are offering white people a discount as a sign of appreciation… that’s shameful. And for a civil rights so-called leader to decry it as just ‘wrong’… just means they are the wrong race in his perception. Plain and simple. Entitlements and special treatment for any and all that aren’t white – but do anything at all for Caucasians and get labeled racist. That’s how screwed up America is right now. It’s insanity. 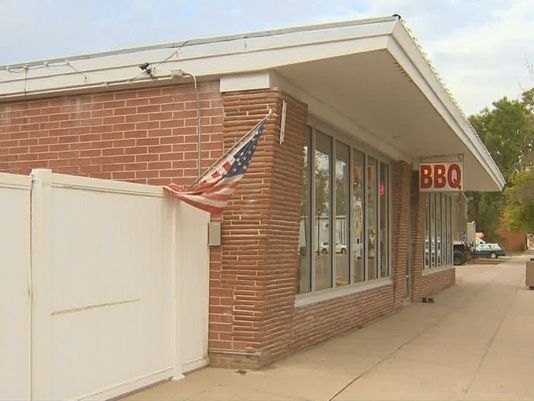 MILLIKEN, Colo. — The Hispanic owners of a barbecue restaurant in Milliken say they plan to host a “White Appreciation Day” next month.

What started as a joke is now on the calendar. Edgar Antillon and Miguel Jimenez recently purchased Rubbin Buttz BBQ on Broad Street. On June 11, they plan to offer a 10 percent discount to all white customers and no one else.

The men expect they might receive backlash, and say they realize there’s a history of racism in the America.

“It’s a perpetuation of racism,” Weld County civil rights activist and community organizer Ricardo Romero said. “It’s wrong. If you’re going to give a discount, give it to the whole community.”

There could be legal repercussions as well, according to Jennifer McPherson of the Colorado Department of Regulatory Agencies.

“If someone felt like they were being discriminated against, they could come to the civil rights division and file a complaint in our office, and we would investigate that,” McPherson said.

Antillon says the discount isn’t meant to discriminate, but instead bring people together. He added that he has been the target of racism in the past. He hopes opening up the discussion will prompt others to think differently about race.

Antillon said he would consider offering a discount to other racial groups, but said it’s unlikely to actually happen.

This would bring people together and I think it is a tremendous idea. I can’t stand racism of any flavor, never could. These are men who are putting their principles out for all to see and they are standing their ground. It is refreshing. By doing this one act, they are doing more to eradicate racism than all these wannabe civil right’s activists put together. Edgar Antillon and Miguel Jimenez strike me as good, caring, smart businessmen who want all people treated fairly, not just minorities. It’s nice to know that all of us are appreciated and respected, regardless of the color of our skin. The Hispanic owners of the restaurant in Milliken say “all Americans should be celebrated,” and they are right. Thank you for standing and doing something for all of us. 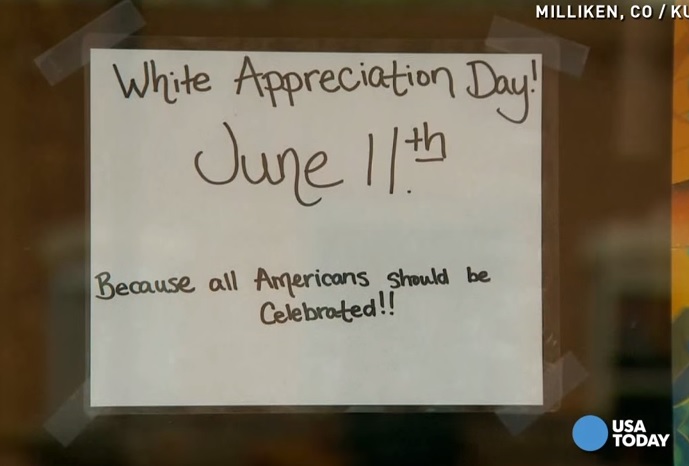