This is taking fandom and geekiness way too far.[1] Over 1,000 new followers are signing up for the Church of Jediism… a day. Not only is the movie breaking every ticket record out there for advanced sales, the devout of the Star Wars story are flocking to what started out as a joke and morphed into a cultural phenomenan. As The Force Awakens premiers tonight, both sides of The force await with baited breath and light sabers at the ready. The Force is strong with this movie it would seem. People are camping out in LA and are thrilling to the event of the year opening tonight. 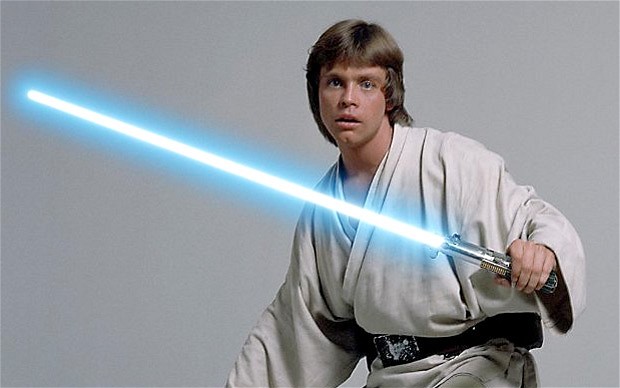 The new Star Wars film may have already broken all records for advance ticket sales[3], but the cinema trade is not the only industry to have benefited from the return of the franchise after a ten-year absence.

Leading figures in the Church of Jediism, the religion inspired by the fictional warriors who battle against the Dark Side,[4] have told The Daily Telegraph that the group is signing up more than a thousand new members a day, as excitement builds ahead of tomorrow’s launch of Star Wars: The Force Awakens.

Jediism started as a joke, ahead of the 2001 census, in which respondents were asked to declare their religion for the first time. At the time, 390,000 people declared that they were Jedis, a number that fell by more than half, to 177,000, at the following census, in 2011.

The popularity of the Star Wars premier is directly proportional to how bad things are out there. People will do anything right now to escape reality, no matter how briefly. I would say there are a lot of people out there that need to get a life, but that is what they are trying to get away from due to the sad state of affairs we are all living through currently. The organisation, described by its members as “a set of philosophies based on focusing, learning and becoming one with The Force,” claims to have more than 250,000 followers. Patrick Day-Childs, a member of the church’s five-strong UK ruling council, said that more than a thousand people a day are signing up for the religion. He said: “It’s gone up substantially in the past couple of days. The real test will be in a couple of weeks when the film hype has died off.” Following the church involves learning about the principles of Jediism, which include tenets such as: “There is no emotion; there is peace,” and “There is no ignorance; there is knowledge.” Members wear robes with hoods to events typically. Belief in The Force is mandatory… belief in God is not. They are into meditation and claim they don’t believe the movies are real. This sounds more like spacing out than a religion to me, but hey… to each his own. May The Force be with you. 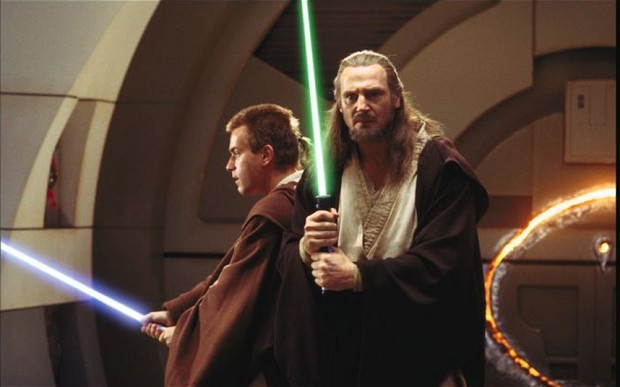 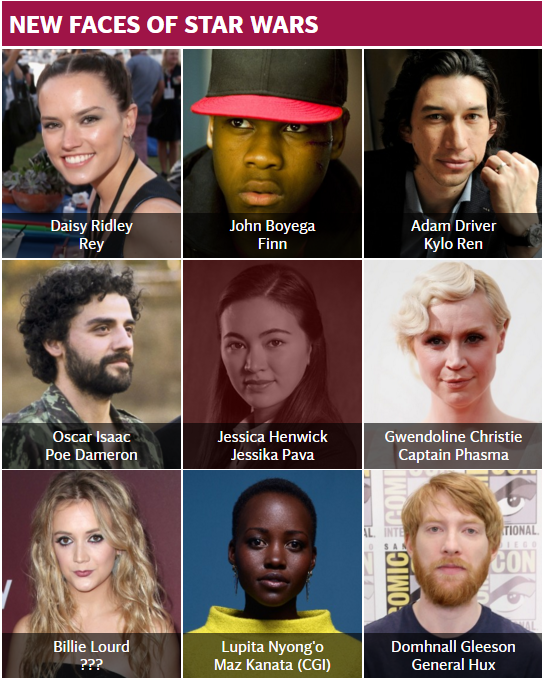 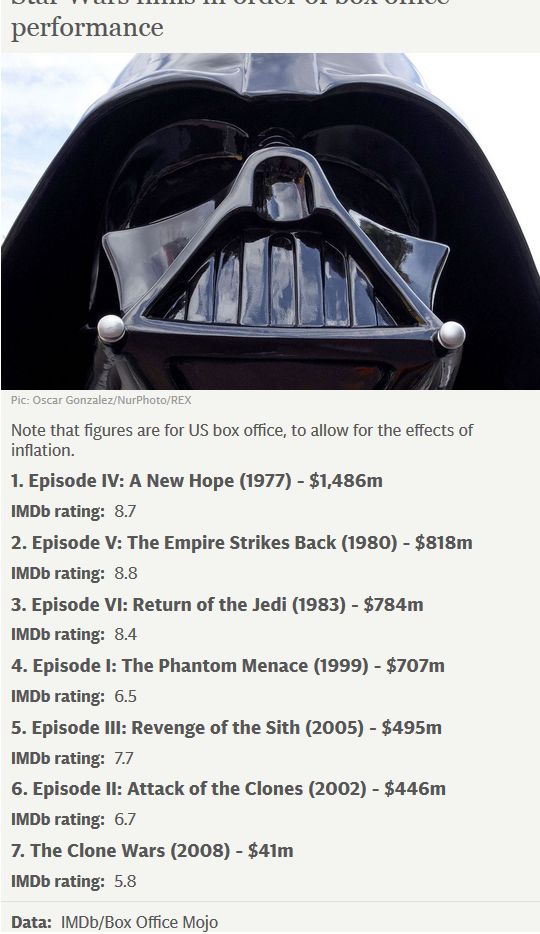