This man’s a bloody psychopath[1]. He only got 20 weeks for taking four eight-week-old kittens, who were totally helpless, out back… snapping their necks and then pummeling them with a hammer to make sure they were good and dead. Then he dumped them like they were garbage. Here’s a thought – maybe the punishment should fit the crime. Maybe a monster such as this should be strangled and beaten to death with a hammer. An eye for an eye and a kitten for a kitten. Works for me. Good thing I’m not his judge and jury or he would no longer be on planet earth. What a brutal, vicious monster. 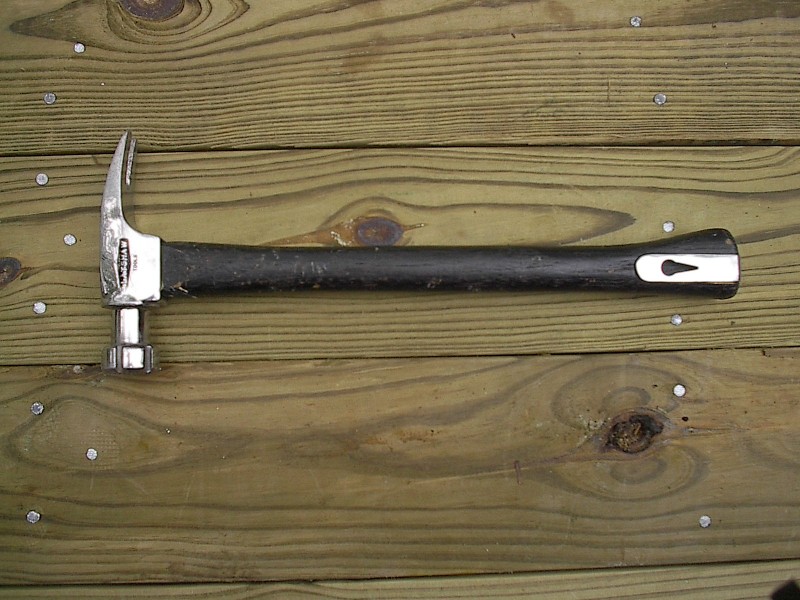 WARNING: GRAPHIC IMAGE: Sick John Akrill, 47, strangled the defenceless animals before hitting them over the head with a hammer and dumping them in a bin.

A jilted boyfriend took a sick revenge on his ex-girlfriend by snapping their four kittens’ necks with his bare hands before mutilating their remains with a hammer.

Spiteful John Akrill, 47, sent a taunting text message to his ex-partner saying he was going to kill the defenceless pets before he strangled them all.

The kitten she doted on the most bore the worst of his rage during the savage attack, a court heard.

He then used a hammer to make sure all four were dead before dumping the mangled bodies in a dustbin where they were found by RSPCA inspectors.

Akrill was jailed for 20 weeks and banned from keeping animals for life by shocked JPs in Scarborough, North Yorkshire.

He claimed he thought the black and white kittens, which were just eight weeks old, were suffering from cat flu.

But no evidence of any illness was found either by RSPCA vet or by a post mortem and Akrill had texted his ex-partner earlier that day threatening to kill the kittens.

Police and RSPCA arrived at Akrill’s home, The Ness, Great Fryup Dale, Whitby, to find blood on the paving slabs of the outside courtyard.

Akrill told inspectors he broke the kittens’ necks by strangling them, before hitting them over the head with a hammer to make sure they were dead, and dumping them in a bin.

RSPCA inspector Karen Colman said there was no excuse for what had happened -even if the pets had been ill.

She added: “It was very upsetting to see these poor kitten’s mutilated bodies and to hear him describe what he had done to them.

“This was a cruel act carried out to upset Mr Akrill’s ex-partner.

“In fact, the kitten she was the most fond of had received the worst of the blunt force trauma.”

Akrill admitted causing unnecessary suffering to the four kittens by killing them in an inhumane and inappropriate manner last August.

Two other cats, including the kittens’ mother, were removed on veterinary advice, because of concerns for their safety Akrill refused to hand the mother over to the RSPCA for rehoming so the magistrates had to make a court order.

All this because his girlfriend broke up with him. Her favorite kitten was the one most brutalized. He’s 47, so he’s had a lifetime to become this psychotic. If he’ll do this to kittens, just think what he would have done to her or someone else. These kittens weren’t sick. The only sick one here is Akrill. This isn’t just inhumane and inappropriate, it’s butchery and the sign of a remorseless sociopath. This sick bastard will do this again and worse.