Judge LEVELS Welfare Mom Who Says: ”Somebody Needs To Pay For All My Kids” [VIDEO]

An irresponsible welfare queen with 15 kids thinks “somebody needs to pay for all my kids” and a judge had really harsh words for the ungrateful woman who has received more help than the average person.

Angel Yulee Adams has been blessed by people who paid off her debts, found her a six-bedroom home (rent free) and did all sorts of things to help this ghetto leg-spreading heathen get by in life, but all Yulee Adams could do was scorn the people who helped her. This woman has 15 kids, no clue how many different fathers and she can’t afford to do anything on her own. She probably could not afford the first child and it was a horrible idea to pop out 14 more kids without being able to support them. Children are a blessing, but people need to be responsible and make sure they live within their limits. Yulee Adams is irresponsible[1] and ungrateful to everyone who has helped her.

When she was in court, surrounded by people who helped her, she couldn’t even say thanks. She wanted the people who helped her OUT of her life. If someone helped me, as much as they helped her, I’d be more grateful and thankful than I could ever imagine. But not her. She just wants more freebies and she could care less where they come from. She wants you and I to pay for her kids, her rent and I’m personally not interested in helping someone so irresponsible and belittling. 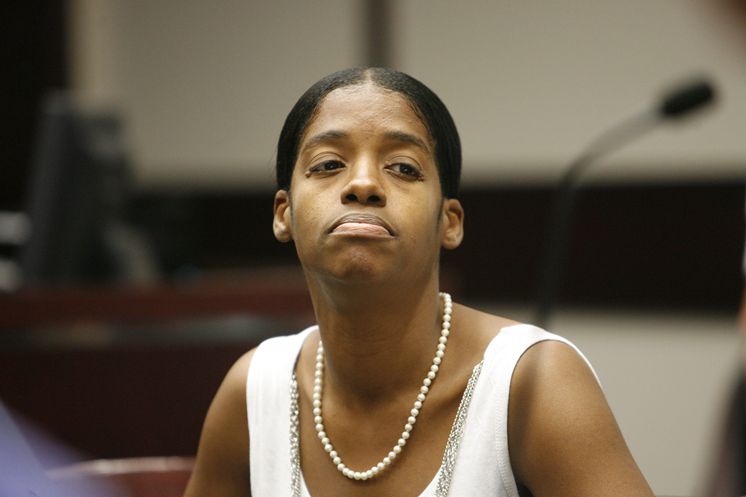 She once went viral in a video where she literally said that somebody has to pay for her kids and the public comments were hilarious. Most of the comments were based on the common theme of “no, you pay for your own kids and stop having more” because no one likes a freeloading system squandering citizen. People don’t mind helping each other out once in a while, but when they see someone who won’t help themselves or someone who is ungrateful to the people helping them, then that’s when they draw the line. 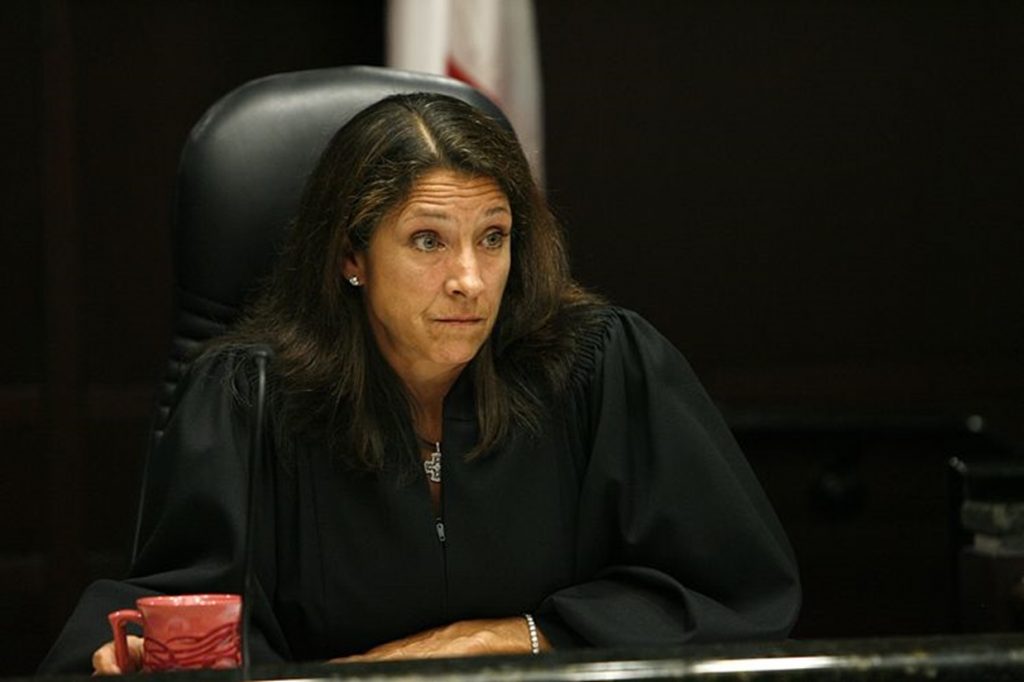 This is also when Judge Sheehan dropped a lecture on the woman[2], but I’m sure it fell on deaf ears.

Judge Sheehan gave her a lecture.

Adams would not have sat through 28 hearings if her kids had been fed, got their medicines and were living in a good home, the judge said. “We know you want us out of your life,” she told Adams. “We will be thrilled to close this case when you have all these things.”

Adams sat at a table just below the judge’s bench, looking away from Sheehan.

“A lot of people have gone way extra miles for you,” Sheehan said. “Do you understand that?”

“Hear what I’m saying,” the judge told her. “Reach out your hand to these people instead of looking a gift horse in the mouth and asking for more, more, more.”

Here’s the video of Yulee Adams telling everyone else that somebody needs to pay for her kids. The sad part is that people technically did pay for her kids, but they couldn’t even get a thank you out of this Yulee Adams. How sad is that?

Maybe people should take her kids away, pay for them and leave this mother stranded and fending for herself. You have to feel bad that she brought her kids into a world and she can’t support them, but that was her bad decision. I would love for her children to get the help they need, but I wouldn’t want the mother to benefit from it since she’s so ungrateful. How can anyone get as much help as she did and not even say thank you?

Can you imagine having someone get you a six-bedroom house without having to pay rent on it? If there is rent, then it’s income based and drops her payment amount to next to nothing.

Maybe she should pay for her own darn kids.