A guy in the Bronx[1] bought a machete online. He hacked his neighbor to death because he thought she was spying on him. Wow. Nothing like having a murderous psychopath living next door. He cut off her hand and then hacked her to death. Angel Feliz-Volquez, 26, thought Carmen Torres-Gonzalez, 59, was out to get him, so he got her first. Someone definitely was off their meds. The attack was gruesome. The paramedics found her in the hallway outside her apartment. At that time he’d only been able to remove one hand, but he had started on the other. She was cut all over. As the victim was escorting her mother’s home health aide out of the apartment, the suspect came up and attacked without saying a word, sources said. 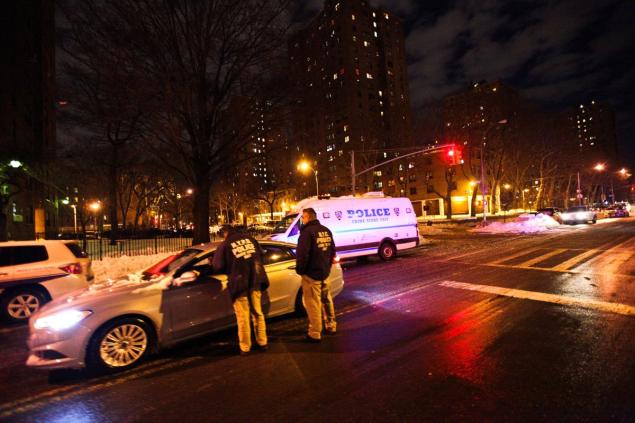 From the NY Daily News:

The paranoid schizophrenic who cut off a woman’s hand and then hacked her to death bought the murder weapon online to attack people he thought were spying on him, sources said.

Angel Feliz-Volquez, 26, of the Bronx was awaiting arraignment Monday on murder charges for the gruesome attack on his next-door neighbor.

Her left hand was cut off and her right hand partially severed, and she suffered cuts to her neck, the right side of her face, her right shoulder, right forearm and the back of her head.

Authorities found a machete at the bloody scene.

It is not really a surprise this guy is a diagnosed schizophrenic. He claims the upstairs neighbor and this woman were spying on him and admitted to attacking her. The upstairs neighbor is lucky he didn’t get a chance to pay them a visit too. The suspect’s mother, Santa Volquez, 51, was home at the time, heard screams, opened the door and saw her son with a machete in his hand after the attack, sources said. Evidently he bought the machete online during Christmas to attack people because they were making noises. It’s ironic his name is Angel. Maybe that’s short for ‘Angel of Death.’ His family says he is on medications but only takes them occasionally, sources said. Shocker there. Police have been to his home five times during the past year after getting a call about an emotionally disturbed person, sources said. Gee, you would think that someone would have done something about this guy before he went on a slice and dice tour. Feliz-Volquez was previously arrested for pummeling the faces of two men in a Manhattan apartment in March of 2015, court records show. One of his victims was left with a cut on his forehead. This guy was violent and everyone knew it and did nothing. Murder was inevitable here. What a needless tragedy. 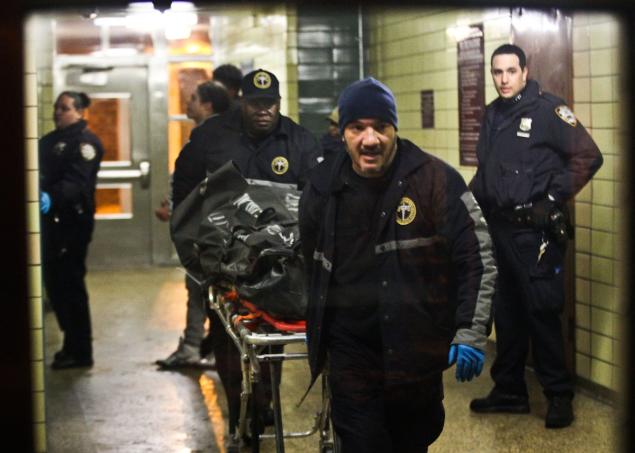