This father took it a lot better than I would have[1]. He grew a beard – no biggie… except the neighbors didn’t recognize him and when he was taking care of his son, they reported him for kidnapping. The police stormed in, but fortunately they realized it was huge misunderstanding. Mr. Kristoffers has now decided it is time to shave his beard off, just to be safe. I guess his neighbors were trying to look out for his family, but it backfired. Part of it was that the two year-old wanted daddy to carry him in a canvas shopping bag to his friend’s house. Daddy complied – but it made the whole thing look even sketchier. He may find the humor in all of this, but I’m not sure I would. 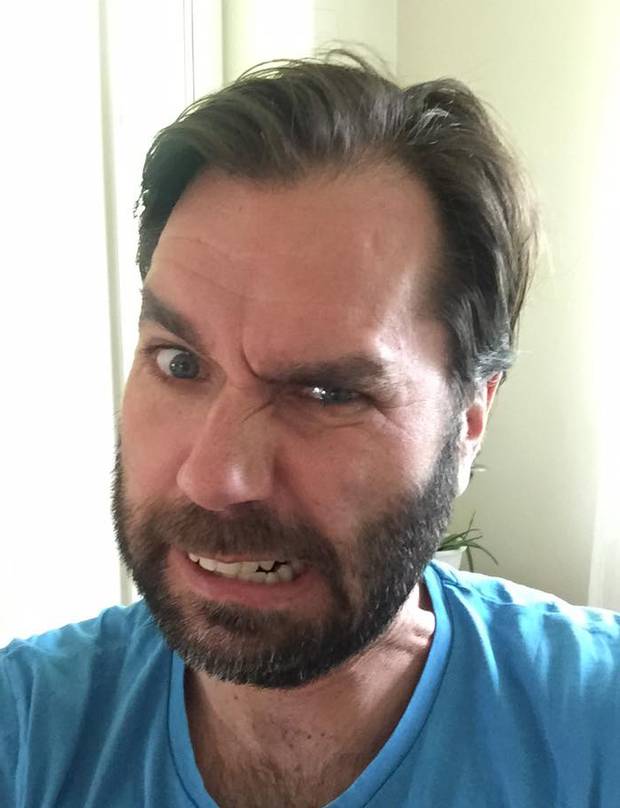 When Torkel Kristoffers decided to grow a beard during a break from work, he might have expected his neighbours to think he was getting a bit lazy or even becoming a hipster. What he probably didn’t expect was for them to fail to recognise him while he has taking care of his two year old son, Axel, and call the police after thinking he had kidnapped him.

In his neighbours’ defence, they did see a man they did not recognise not only walking off with Axel, but carrying him in a shopping bag, after the kid requested his father transport him to his friend’s house in the canvas bag.

Said neighbours called the police, who then stormed into the house, thinking that there was a mad bearded kidnapper on the loose, only to discover there had been one hell of a misunderstanding.

At least the neighbours are vigilant I suppose, and the 39 year old clearly has a sense of humour, claiming on his Facebook page that:

When two police cars run into my coffee time, we know that it’s time to shave the beard.

Oh, and in case you were wondering, police officers have confirmed that it is not currently a crime to carry a child around in a canvas bag. I mean, if you’re paying for them, you might as well get some seriously good use out of them.

Perhaps it’s a good thing he doesn’t reside in the United States – a SWAT team probably would have descended on his home with artillery and an MRAP. In certain places in the States these days, a full-on assault occurs AND then questions are cleared up. No word on whether the tyke will be allowed to hitch a ride in the shopping bag again, even though that is technically legal. I guess appearances really do matter after all. 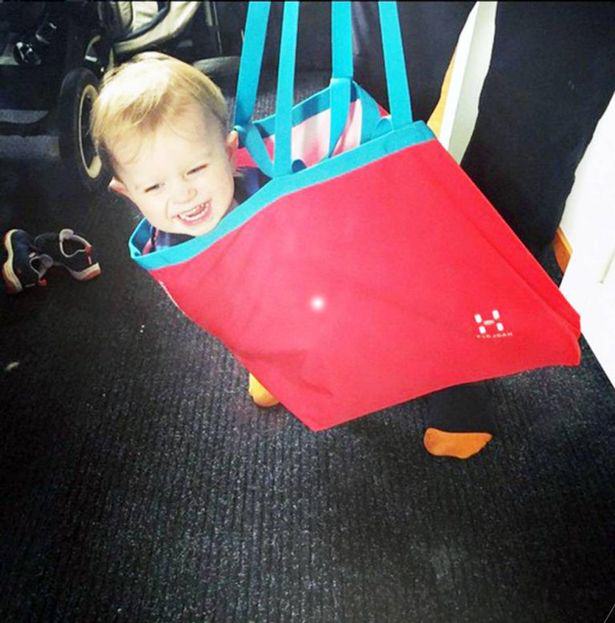