Military Heroes Stationed Outside The U.S. On Superbowl Sunday Are In For A BIG SURPRISE!

It’s Superbowl Sunday and as we all anticipate some kind of drama to be regurgitated by liberals and their celebrities during the half-time show, namely Lady Gaga…there are a large group of other Americans who are not able to be here. 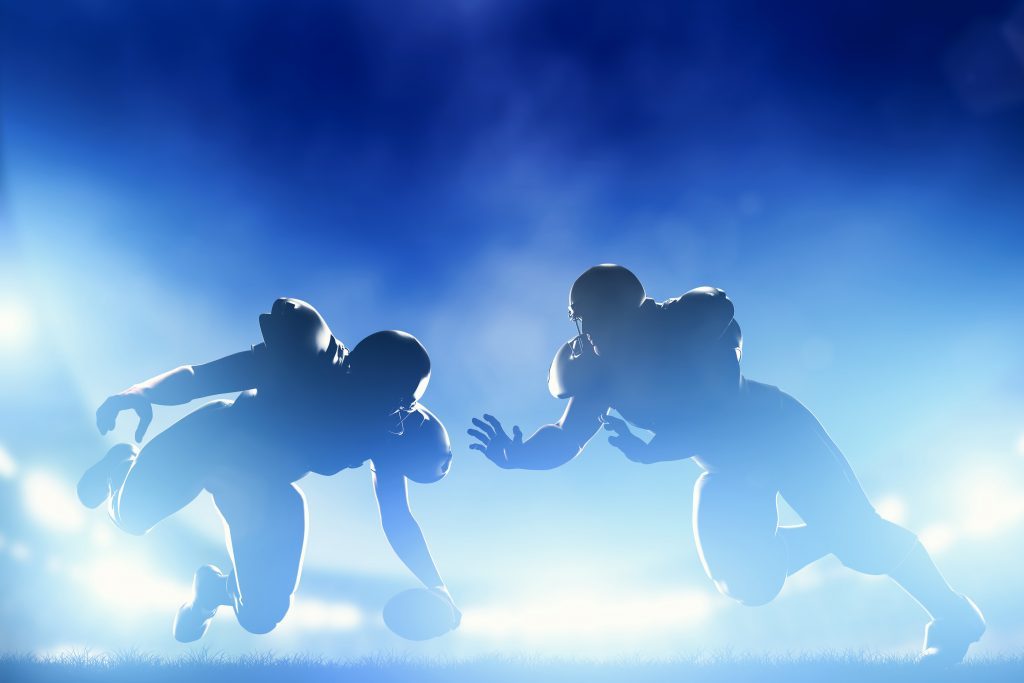 There will be no family gatherings, jersey wearing, beer drinking house guests, or buffalo wings for these Americans, because they happen to be our nation’s heroes and as such are out there protecting us so we can enjoy the game in the comfort of our own homes without worry.

Today however, because retired U.S. Air Force Master Sgt. Mark Evans who knows what it’s like to be away from home fighting for his country has a son who wondered if soldiers get to eat pizza…our men and women out there serving are getting a pretty awesome surprise. Evans is going the extra mile!

All because of the sweet words of wisdom from a child, Evans was inspired to airlift pizzas to troops stationed overseas…well by child, we’re talking his teenage son. While watching reports of the Iraq War, his son simply wondered out loud if soldiers there had pizza to eat on base.

“I said they’re eating out of boxes at the forward operating bases, and he said could we get them some?” Evans said on Fox News recently.

Despite Evan’s wife thinking he had lost his mind and pretty much betting against him being successful, Evan’s managed to find email information for former CENTCOM commander Gen. David Petraeus.

When the two men made contact, Evans says that Petraeus was game for it… his response?

This was 10 years ago… and today, Evans has sent over a million and a half slices of pizza to soldiers overseas on Superbowl Sunday as a special delivery.

That’s amazing! It is comforting to know that there are good people like Evans in the world and brightening the lives of our soldiers one pizza slice at a time.

God bless America and her soldiers.

Well, hopefully…if Lady Gaga remembers it’s a football game and not a platform to push her own political agenda. 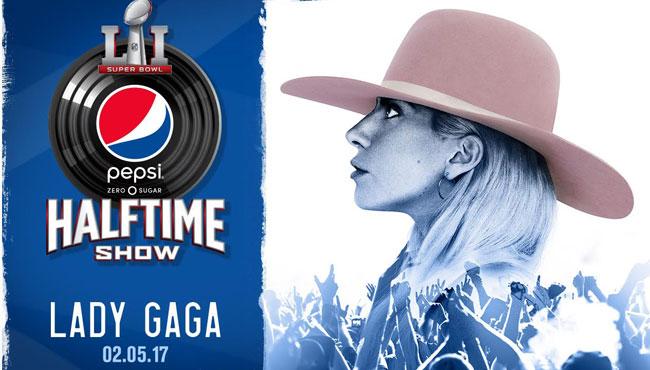