Poor Miranda Lambert.[1] She just can’t get a break. Her new boyfriend, Anderson East, was involved in a serious skiing accident. They were on the slopes in Aspen over the New Year’s holiday when it happened. Miranda was with him when it occurred. He had a horrible fall and Miranda gently took care of him while she took him to the doctor. In a way, it brought them closer as she helped him recuperate. Not the ideal vacation, but they were together. 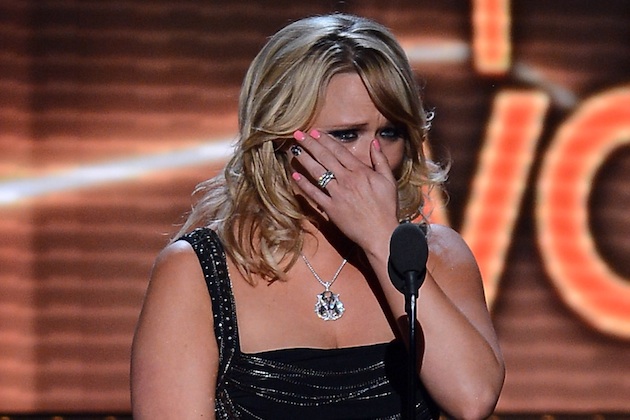 Together through thick and thin! Miranda Lambert’s new boyfriend[3], musicianAnderson East, suffered a painful skiing injury when the pair hit the slopes in Aspen over the New Year holiday, but luckily for him, the country singer was right there by his side.

“It was a nasty fall but Miranda was there and helped him heal, took him to get treated,” an insider tells Us Weekly of the unfortunate incident. “So it wasn’t quite the fun holiday trip they wanted, but they were still happy to be together and he’s really happy she was there nursing him by his side and making sure he was OK.”

According to another source, East, 27, broke his collarbone in the tumble. He and Lambert, 32, have since returned to Nashville.

They say East broke his collarbone. That is extremely painful and will take time to heal. “He’s been in a lot of pain but [is] going to rest and heal up now that they’re back home. It was still great to be together, happy and in love over the holidays despite the accident, and they are looking forward to a good new year together,” a source reported. They have been dating for a few months and he was really glad she was with him to help him get over his injuries. There will be lots of time to snuggle as East recovers. Let’s hope there’s nothing but good times ahead for this couple and no more accidents.