Miss Pennsylvania has had her crown and title revoked by pageant authorities because they charge that she has been scamming people for money by pretending to have cancer! 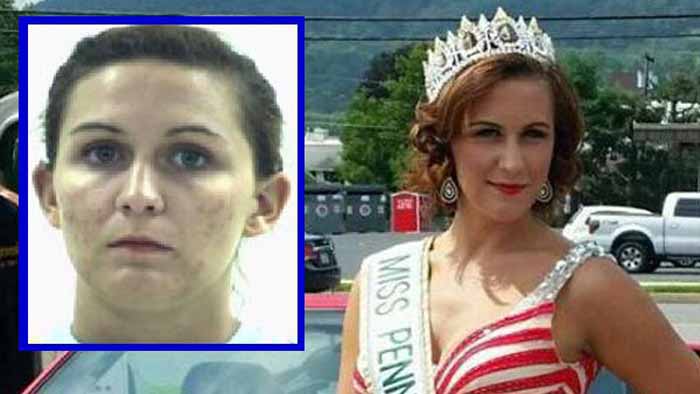 Her bond was set at $150,000, and she remains jailed at the Centre County Correctional Facility.

Pennsylvania State Police said they began looking into the case after receiving an anonymous letter.

“When confronted with what the investigation revealed, the accused advised that she did not want to incriminate herself and invoked her right to an attorney,” police said in a statement.

Weaver-Gates allegedly carried out her “elaborate scheme” over the course of two years — going as far as shaving her head and having family members drive her to Johns Hopkins Hospital in Baltimore to get treatment.

Wow, that is amazing. How did she think she would get away with that?