Two brothers in Utah are giving the Hardy Boys a run for their money.[1] They decided to spend their holiday break looking for a thug who shot a cop five years ago in Moab, Utah and then disappeared. Caleb Shumway, 23, and his brother Jarom, 15, decided to search the desert and every cave in the system out there to find out what happened to the shooter. Lane Leeroy Arellano shot State Park Ranger Brody Young nine times. Young managed to return fire before losing consciousness. Turns out he wounded the shooter. Young somehow survived his wounds as well, which is a miracle in itself. Looks like the intrepid sleuthing brothers solved the mystery of what happened to Young’s assailant. 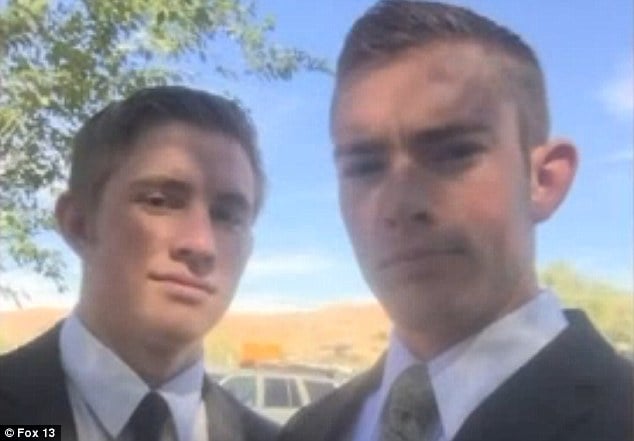 Caleb Shumway (right) and his brother Jarom (left) decided to spend their recent holiday break searching for new evidence in a 2010 shooting.

Most students view their holiday break as the perfect time to party with friends and sleep in, but not two Utah brothers who decided to try something a little bit different and wound up solving a five-year-old cold case.

Caleb Shumway, 23, and his brother Jarom, 15, decided to search the caves and desert of their hometown Moab to see if they could uncover any clues about Lane Leeroy Arellano.

Young managed to return fire, and believed he had hit Arellano, but could not give any details about where he went or what injuries he may had suffered as he was soon unconscious as a result of his own wounds.

It now appears though that Young was correct about hitting the suspect, because two days into their search the Shumway brothers found bones and remains that are believed to be those of Arellano deep inside a cave.

Two days into the search, the brothers found bones inside a cave. Deeper in the cave, they found a bag with a gun, binoculars and a magazine in it. Further into the cave still, they found the remains of who they believe is the shooter. The medical examiner will have to confirm that it is definitely Arellano. Once he does, the brothers are eligible for a $30,000 reward. I also see a bright future for these two in law enforcement or an agency somewhere. That was great detective work on their part. A ton of police officers and others searched for this guy five years ago when he fled into the desert wounded, but never found him. He died an unremarkable death, which is what he deserved. I’m just thankful the officer survived. Now, these two young men are bringing closure to those involved in the case. That’s a heck of a way to spend your holiday fellas. 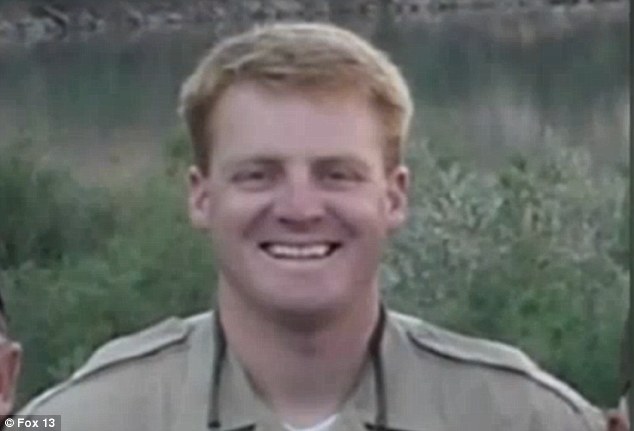 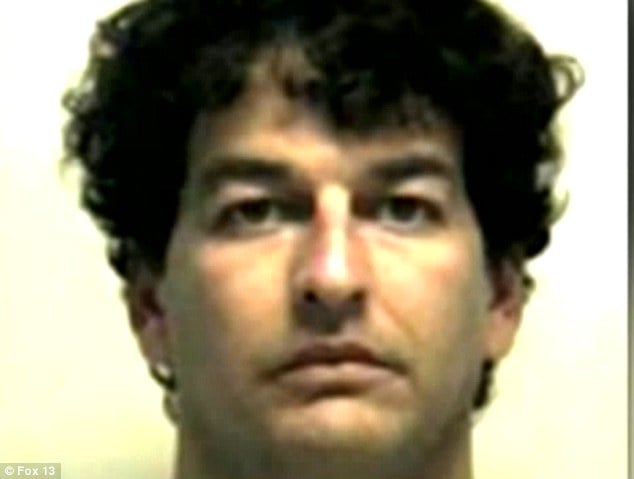 They found a body that is believed to be that of Arellano’s (above) on the second day inside a deep cave with a bag containing a gun and binoculars. 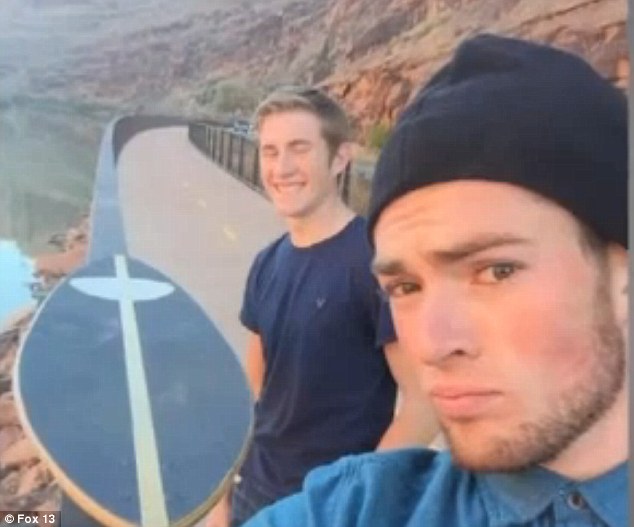 The crime-solving Shumway boys will need official word from the Medical Examiner’s Office if they want to split the $30,000 reward. 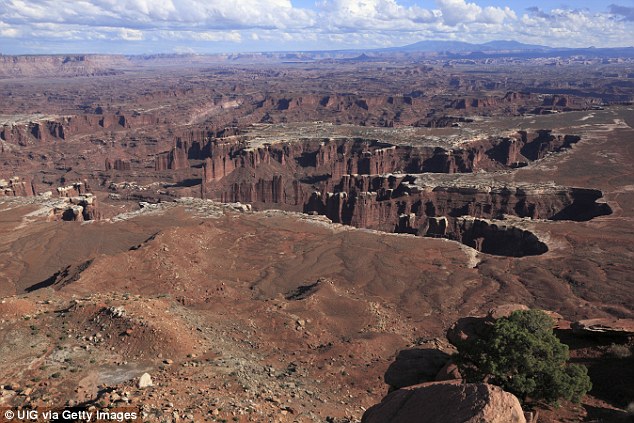 Dedicated: The Shumway brothers decided they would go into every cave they could in the area (Canyonlands National Park, above) and have a look, spending all two weeks of their break on the search.