Now Five Police Officers, Shot Dead Since Super Bowl 50 – This Is The TERRIFYING Truth Behind It…

The terrifying truth[1] behind the murders of cops this year is racial unrest and hatred stirred by the likes of Beyonce, Al Sharpton and assorted other racists who hate cops and have a political agenda. And if you dig just a little, you will find communists, the Nation of Islam and militant black groups like the New Black Panthers and the Black Lives Matter movement behind all of this. In four days this week, five officers have been killed. That’s just this week. The number this year is already well on its way to being a record breaker and whispers on the street tell me that things are gearing up for race riots this summer. Police officers are our thin blue line that protects us from these thugs and they are being systematically mowed down by these evil asshats. Do blue lives matter? 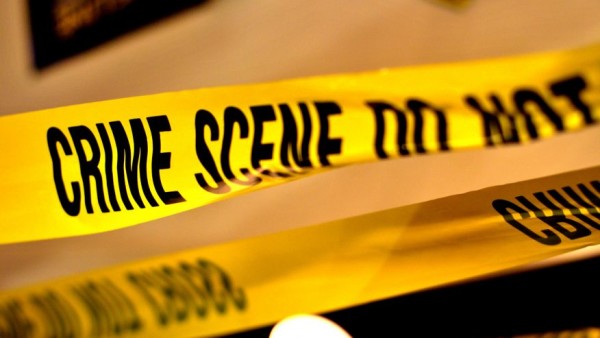 This week has been a deadly one[3] for law enforcement officers. “In four days, five officers were killed in the line of duty in shootings around the country, more than doubling the number of officers who have died by gunfire so far this year.”

But even before these deaths were reported, the National Law Enforcement Officers Memorial Fund said that three other officers had been shot in the line of duty this year.

The yearly total for 2016 so far sits at eight. Comparatively, for the same time last year, only one officer had been killed by gunfire in the line of duty. In 2015, 42 officers were fatally shot for an average of less than one officer fatality per week.

The five shootings of officers this week included:

Cops put their lives on the line every day when they go out there to serve and protect. Now we have racist militants hunting them. We need a strong leader that will put a stop to this and restore law and order. Think before you vote in November many lives along with the Republic’s future ride on this election. It is the most important of our lifetime. We better not screw it up this time.