Now There Is Talk Of “Black Oscars” – Here We Go…

How is this not racist[1]? TV shows, award ceremonies, holidays… all only for blacks. But if someone white were to hold an only white event, racism would be screamed from the rooftops. This is a blatant double standard. Either you integrate or you segregate. Which is it going to be? I’m sick of this faux outrage because not enough black people get Oscars. It should be based on talent and hard work, not skin color. But because the black community has once again decided to be offended, they are bringing back the Black Oscars which were stopped nine years ago. Frankly, until today, I didn’t even know they existed. 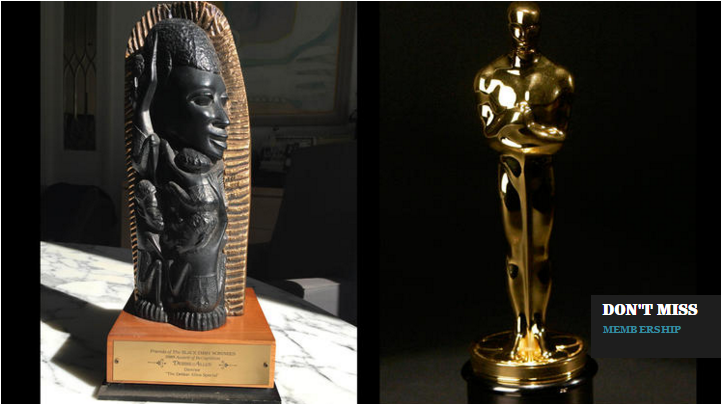 From The Los Angeles Times:

They gathered at the Beverly Wilshire, the men in tuxes, the women draped in evening gowns. The finest black talent in Hollywood was there that night in 2002, Quincy Jones, Samuel L. Jackson, Morgan Freeman, James Lassiter, Doug McHenry and Sean “P. Diddy” Combs among them.

It was an annual gathering held at one posh hotel or another on the eve of the Academy Awards. Officially, it was called the Tree of Life Awards. But most people called it by its informal name: the Black Oscars.

“It was always a celebration of what accomplishments black people had done in the film industry,” said actress and director Debbie Allen, who was honored by the Black Oscars and its sister event, the Black Emmys. “Sound, music, directors, actors, whatever your participation was, you were honored.”

The annual event was launched in 1981 at a time when the Academy of Motion Picture Arts and Sciences rarely recognized black achievements. By that time, only 27 African Americans had been nominated in the 52-year history of the Oscars, with only three winning. The Tree of Life Awards ended in 2007.

Why is it that we all can’t just be colorblind and uplift one another according to our achievements? Blacks are not being discriminated against and to bully your way into the limelight is a cheap way to gain recognition in my book. For some reason, blacks demand acceptance in every walk of life, which they should be given… but at the same time, they want to act, sound, dress and congregate differently than others. I don’t understand why race should be an admittance card into a shadow society, regardless of what race promotes it. It is tribal and exclusionary… it is the very definition of racism. If they want to hold Black Oscars fine, but they should not whine when other races want to hold their own events. Better yet, why doesn’t everyone just know this nonsense off.