The Oregon standoff[1] ended in tragedy when Robert ‘LaVoy’ Finicum, an Arizona rancher, was shot dead at a traffic stop/road block. There are conflicting stories of what happened there. Eight people were taken into custody at the altercation… they had been on their way to a meeting in John Day. This morning, three others were arrested. Ammon Bundy has requested that the militia stand down and disperse in the wake of Finicum’s death. One driver, who some claim is a plant in the group, claims the rancher charged the police. Another woman who was there claims he had his hands up and was surrendering. I have also heard a sniper took Finicum out. The whole thing was a setup and a trap for these people and they walked right into it. Loretta Lynch had to have sanctioned this. More blood on the fed’s hands. This may not be over and has the potential to get really bad. 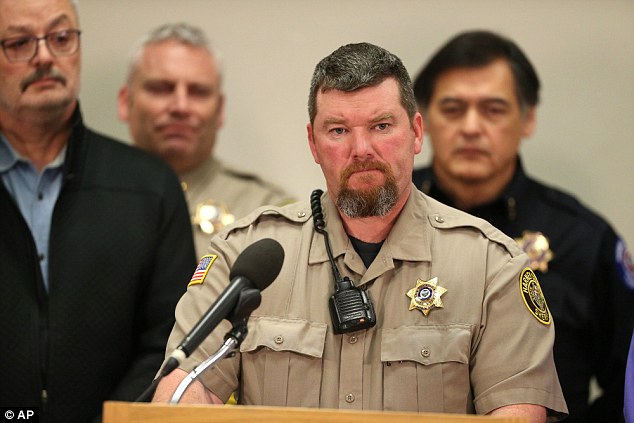 After the tragic shooting death of Robert ‘LaVoy’ Finicum in the Oregon standoff earlier this week, three more men have been arrested.

According[3] to the Daily Mail, The FBI and Oregon State Police announced that they arrested Duane Leo Ehmer of Irrigon, Oregon and Dylan Wade Anderson, 34, of Provo, Utah. Jason S. Patrick, 43, of Bonaire, Georgia was also arrested several hours later.

The arrests follow the release of federal court documents which claim that the militia men were equipped with night vision goggles and explosives. Federal authorities received a tip off soon after the group stormed the Malheur National Wildlife Refuge on January 2 that they were prepared to fight at the refuge or in the nearby town of Burns.

I don’t think the militia should have been there in the first place and actions do have consequences. But I am very troubled by the differing accounts here, especially given that there may have been an FBI plant among the militia members. It didn’t have to end this way and shouldn’t have. There was literally no chance of winning this confrontation and all it did was invalidate the Bundy’s fight and risk bringing down the lid on all of us. It’s one thing to fight for someone in need of defense, but if you take these kind of actions outside of the legal system, you had better do it peacefully and be sure you are in the right. This was a tragic waste of life. Now, his wife of 23 years is alone and 11 children and 19 grandchildren will not see him again in this life. I doubt very much it was worth the cost. 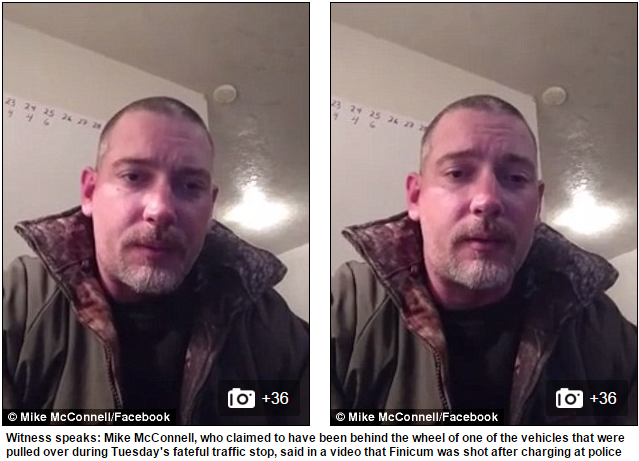