PHOTOS: ‘Teacher of the Year’ Caught Doing the Unthinkable With Student in Car

This does seem like it happens every week now.[1] Another female teacher has been busted for nailing a student in a car. This time, it’s in North Carolina. A 45 year-old teacher got it on with an 18 year-old male student. No word how she was found out. I’m betting the young man couldn’t keep his mouth shut. She’s being charged with a sex offense because in that state any time a teacher has sex with a student, no matter the age of the kid, it is labeled as such. I disagree with that particular law. The boy was an adult and consenting obviously. She definitely should lose her job over this, but a sex offense? Not even close. Now, if she is found to have slept with minors, that’s a whole other matter and she belongs in prison.

This week’s female high school teacher busted for allegedly having sex in a steamy car with a fully adult male student is Teika Watkins Helton.

Police told the Gaston Gazette[3] she had sex with the then-18-year-old student at some point in later May of this year (about a month before South Point High’s 2015 graduation ceremonies).

The student remains unidentified. The romp occurred in a car somewhere in a subdivision in Belmont, a charming small town about 15 miles west of Charlotte.

Helton resigned from her job on Oct. 15 in the midst of an investigation by local police.

On Monday, local authorities charged Helton for a felony sex offense because, under North Carolina law, teachers can’t have sex with students even if the students are grown adults.

Helton is married, according to the Daily Mail[4].

Police say they are investigating the possibility that Helton had sex with other male teens. So far, though, they have turned up no leads.

Helton, a veteran teacher for the local school district, had chaired the South Point High English department prior to tendering her resignation.

In 2005, school district officials named her teacher of the year.

She also served on a security task force for the local school district in 2013, the Gazette notes.

The allegations against Helton are reminiscent of the charges against Pennsylvania teacher Tiffany Leiseth, a long-term substitute English teacher arrested for having sex with two 18-year-old male students inside her home while her husband was out of town on business.

They have found no evidence of relationships with other students. This woman was teacher of the year in 2005. She sat on a security task force and she was still dumb enough to do this. She’s married and has been released on a $10,000 bond. Her name and career is ruined. Her marriage probably is as well. All because she couldn’t keep her hands off a kid who is 27 years younger than her. That could have been her son for Pete’s sake. She’s not alone by any means in pulling this stunt. I’ve seen so many of these lately, they have become commonplace. When you think about that, it’s a sad statement on our culture and our schools. Looks like she was teaching a lot more than English before she was caught and fired. What a waste. 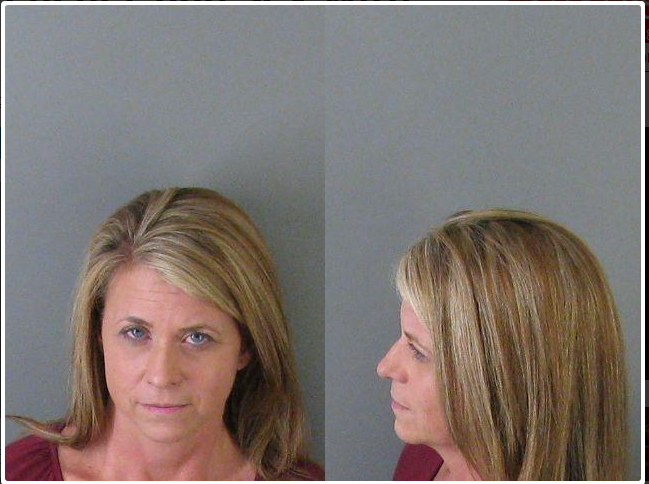 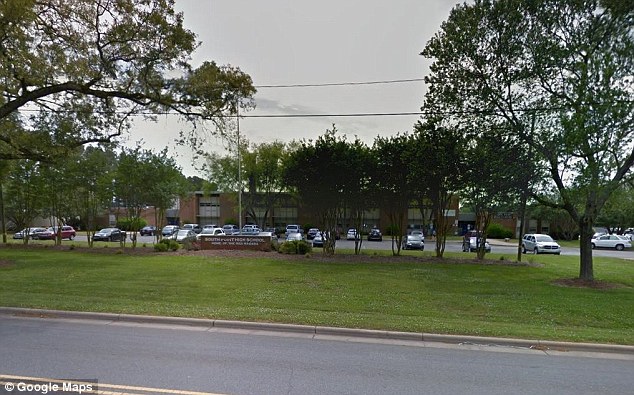