After Beyonce’s disgraceful performance[1] at the Super Bowl, I don’t blame these officers one bit for boycotting her concerts. Why should they provide security to someone who portrays them as killers and eggs on violence against them? Police across the country are jumping on the bandwagon to ‘Back the Blue, Boycott Beyonce’. Count me in officers. Her performance is a sheer political message supporting the militant, radical, cop-hating, racist Black Panthers and Malcolm X, while disparaging police officers and glorifying thugs. The whole performance was blatantly anti-cop as is Beyonce’s song and video ‘Formation’. 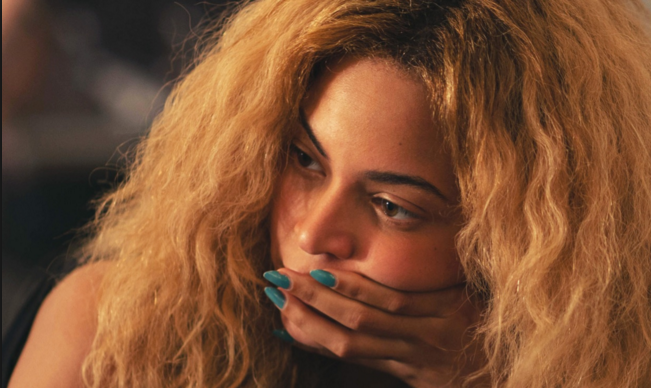 Of the millions of Americans that watched the Super Bowl 50 halftime entertainment, many saw[3] something more like a political statement when it came to Beyonce’s performance.

That the singer and her dancers were wearing “outfits modeled after the militant Black Panthers group” and sending what has been referred to as an “anti-police” message – as PIX11 reports[4] – was not lost on law enforcement groups.

The controversial performance has led the Miami Chapter of the Fraternal Order of Police to issue[5] a call for officers[6] nationwide to boycott the Grammy-winner’s concerts, which are being held[7] across the U.S. as part of her Formation Tour.

The Fraternal Order of Police is banding together and calling for a nationwide boycott against Beyonce. Individual cities are vowing that police will be mandated to cover her events, but I wouldn’t be surprised if a number of cops walk over this. It’s that serious. In New York City, the president of the Sergeants Benevolent Association has said that he absolutely supports Miami’s call, adding: “Law enforcement across the country has to make a statement that we’re not bad guys and she’s got to stop portraying us as bad guys.” Houston Police Officers Union President Ray Hunt has also said that he has officers that want to boycott, adding that he’s “very disturbed” if “Beyonce believes that police officers are routinely killing innocent people.” Danny Hale, president of the Nashville Fraternal Order of Police, explained: “If you throw up the Black Panther Party as some sort of positive message, that is an anti-policing message.” There will of course be some officers that take the work because they need the money, but they shouldn’t. Police need to unite on this and send a clear message that they will stand against hatred of cops and the furthering of violence against officers. Beyonce is profiting off the spilled blood of our boys and girls in blue. Time to hit her in her bank account where it will hurt the most. Let her hire private security if she hates cops so much. 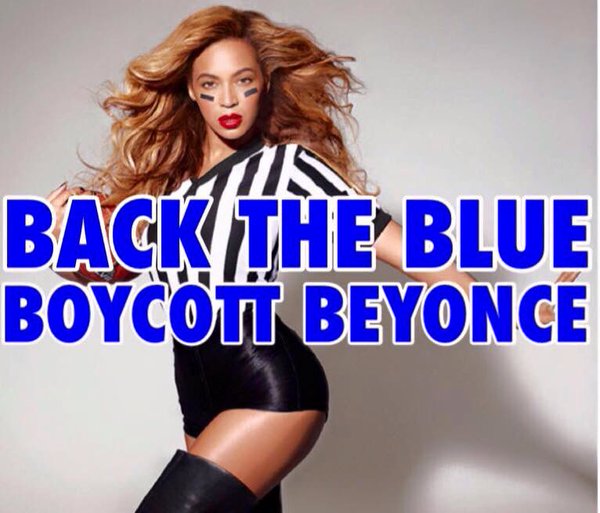