Just sick, twisted and confusing.[1] MAC Cosmetics has introduced Bruce Jenner as the new face of their cosmetic line. This is the real war on women in play. Seriously? You take a man who still has his junk, but dresses as a woman and you call it good… you slap some makeup on his face and tell women, you can look like this too! Not only does Bruce Jenner keep forgetting what he has in his sock drawer, evidently cosmetic companies and fashion outlets don’t care anymore. This free swapping of genders is messed up. 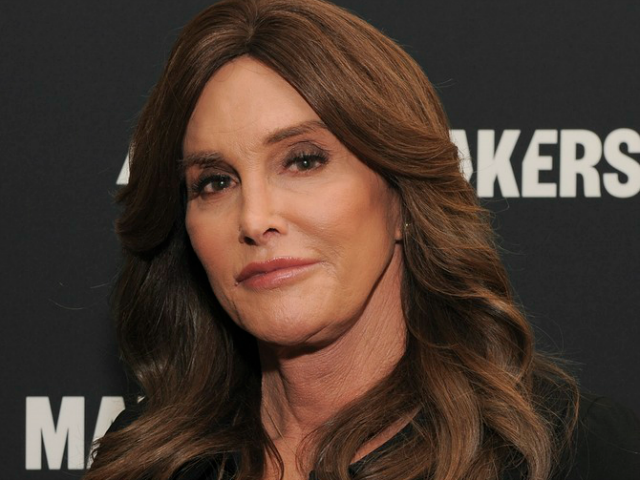 According to Page Six[3], Jenner inked a deal with MAC that is rumored to be worth at least seven figures and gives him his own signature lipstick. The deal will also assist the Estée Lauder-owned company in becoming more involved with the transgender community, as all profits from Jenner’s “Finally Free” lipstick will benefit the M•A•C AIDS Fund Transgender Initiative, per the company’s website[4].

He gets seven figures and his own damned lipstick. Unreal. Transgenders make up less than 1% of the population, but you would never know it these days. They are everywhere and they are showcased. “M·A·C Cosmetics is a brand that embraces ALL AGES, ALL RACES and ALL SEXES and is a longstanding supporter of the LGBT community,” the company said. “We are inspired by Caitlyn Jenner, her personal journey and we admire her courage and beauty.” Not that they’ll miss it, but they can count me out as a customer. Just sayin’. In a feature of Jenner for the deal, MAC compared the 1976 Associated Press Male Athlete of the Year to a “superhero.” “She’s screen-goddess beautiful. She is on a mission to do good. And at 6’1” (6’5” in heels), one gets the distinct impression that she could leap a tall building in a single bound, if she wanted to,” wrote the company. I think I will seriously hurl over this. 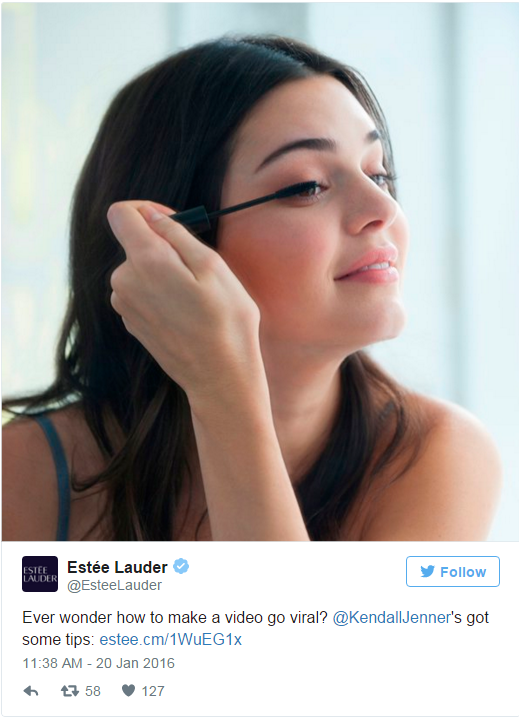