Restaurant Owner with Down Syndrome Closes His Doors. The Reason Will Leave You in Tears

Tim Harris is the only person[1] in the US who has Down Syndrome and owns a restaurant. He is a gentle soul that people adore. He has announced to the shock of many that he plans on closing his doors. His reason why is what will move you to tears. Tim has been smitten and is in love. Harris met Tiffani Johnson at a Down syndrome convention and they both fell for each other. Now he plans to change his entire life and go be with his love. It’s a fairy tale come true for Tim. 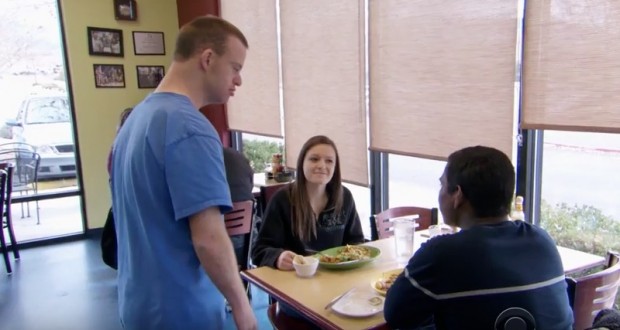 For the last five years, Tim Harris — the only restaurant owner in the U.S. with Down syndrome — has satisfied his customers.

But, recently he let them in on some bad news: Harris has made the decision to close “Tim’s Place” in Albuquerque, New Mexico.

“My customers cry a lot into my arms,” he told the CBS Evening News.

So why did he decide to close up shop? Love.

Harris had met Tiffani Johnson at a Down syndrome convention and they both fell for each other.

“I think I got hit by the love bug,” Johnson told the CBS Evening News.

“I think I got hit by the love bug,” Johnson told the CBS Evening News. I guess that Tim only has room in his heart for Tiffani and a choice between business and love is really no choice at all. So, although people are sad to see his business close, they are thrilled that he has found the love of his life. After getting down on one knee and becoming her formal boyfriend, Harris decided it was time to move to Denver so he could be closer to her. He cries because of it, but in his heart he knows he just has to be with her. “It’s incredible to watch. He’s deeply grieving about the idea of this transition, while at the same time being as excited as I’ve ever seen him about the possibility of being with Tiffani,” his father, Keith said. Harris is sad, but excited at the same time and he feels he made the right call. “Every time I feel sad, my girlfriend makes me feel a lot happier,” he said. “[When I look into her eyes], I see love. I see joy. And I see that I have a future here.” Ain’t love grand? 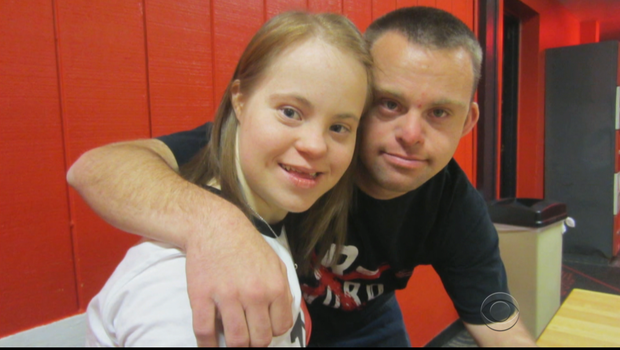