Sheriff’s office in Georgia responds to 911 call about confederate flags in the BEST way!

This is awesome![1] Chief Deputy Weems, you are my hero. And he is exactly right. People have a right to display flags, even ones you find objectionable. It’s called the First Amendment. At least this department did their due diligence and checked out the complaint. Then they responded in the very best way possible. Couldn’t have said it better myself. And for those of you who keep saying this is unimportant, that there are more important things and to just move on… right now, the Constitution is THE most important thing we have to deal with. Without it, nothing else will matter because our nation will be over without it. So, drop that argument. I also agree with Chief Deputy Weems on the 16th Amendment – that one needs to go. 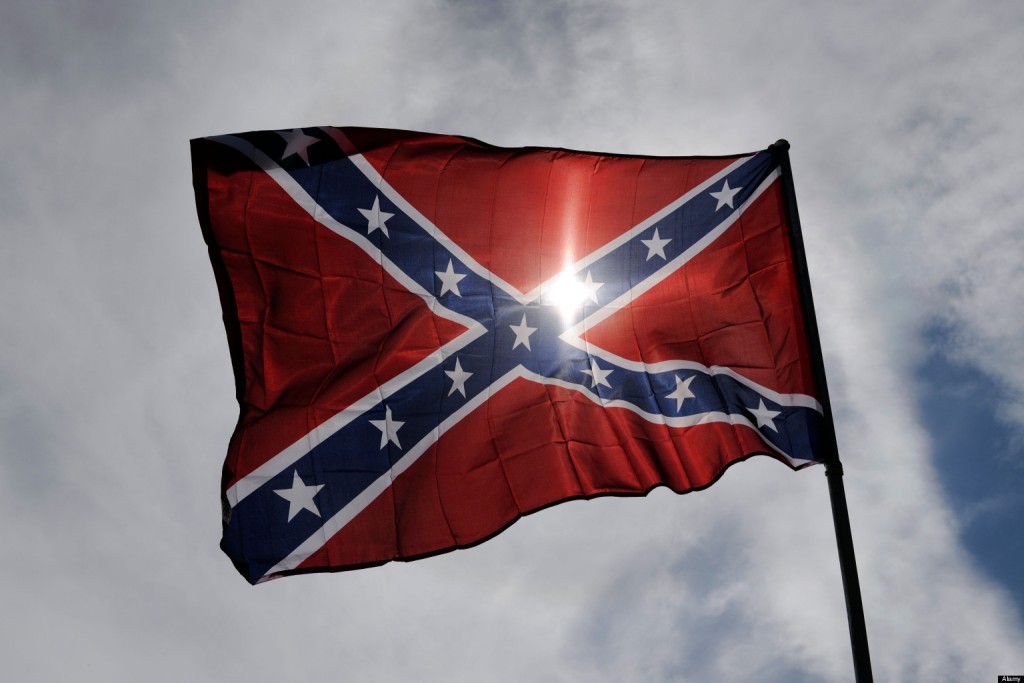 This afternoon, we received a call on a non-emergency line concerning Confederate flags being displayed in Oconee County. The caller believed the flags were on county property.

I personally went to check the location of the flags. They are on private property. One flag is the 1864 Confederate National Flag, and the other is the 1956 Georgia State Flag.

Even if they were on county property, such would not be a crime.

We are well known around here for being supporters of the Second Amendment. We’re pretty fond of the First Amendment as well. In fact, the only Amendment we really aren’t fond of is the 16th Amendment. (Now you all you folks that didn’t pay attention in 7th grade Civics have to look that one up. I’m sneaky that way).

I’m really fed up with all this political correctness and now outright censorship. They are revising our history right in front of us now. It’s akin to book burning. I wish more people would stand up like this Sheriff’s Department and tell everyone to knock it off – including and especially the federal government. Whoever called that in should be ashamed of themselves. But fascists rarely are. The Constitution protects ALL speech, not just speech that we like or approve of. Once you start censoring it, you nullify our rights and the government knows this. It is very convenient that this whole mess came up over a mass-murdering asshat who liked the Confederate flag. It had nothing to do with the crime, but yet, it is what is being hunted down and eradicated. Along with any history having to do with the Civil War and leaders on the wrong side of the conflict. Just remember that revisionism leads to tyranny and that leads to a dictatorship.