Last week we reported that country star Tim McGraw agreed to headline an anti-gun concert in Connecticut. A backlash against the singer and the concert ensued that has resulted in one of the singers, Billy Currington, dropping out of the show. 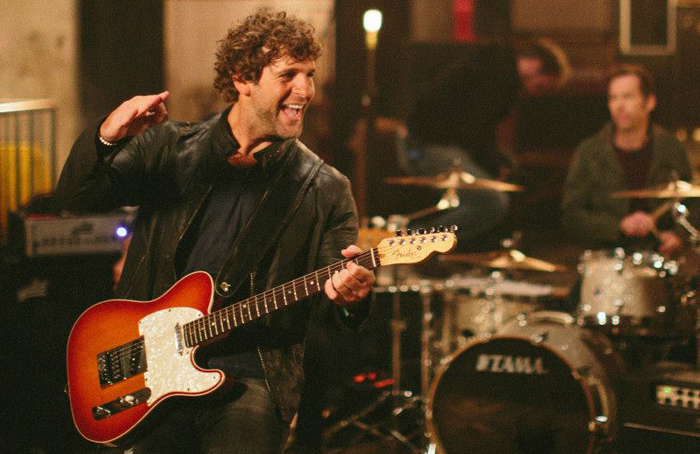 McGraw announced[1] early last week that he was headlining the anti-gun concert and a firestorm of criticism ensued.

Now one performer has decided he’s out[2].

Billy Currington announced on his Facebook page[3] that he would no longer be participating[4] in the concert, but would instead send his own donation.

“I’ve never been one to take on controversial issues – I’m a singer. I do feel strongly about honoring and supporting the Sandy Hook community and will be making a donation to a local organization. I appreciate people’s freedom and passion for whatever cause they want to support, however, I am choosing to step aside from this fundraiser and will focus instead on the rest of the tour dates as I look forward to being on the road with Tim and Chase and having a blast with all of the fans.
-BC”

The concert will take place at Xfinity Theater in Hartford, Connecticut on July 17

Well, here is one singer who heard his fans loud and clear.