SNL Trashes Hillary Clinton Again: ‘They Don’t Like You… And Never Will’ [Video]

I think it safe to say[1] that Saturday Night Live does not care for Hillary Clinton. Truer words have never been spoken: ‘They Don’t Like You… And Never Will.’ Most of America thrills to those words and could not agree more. The Hildebeast is just monstrous and she is shaping up to be an uber Leftist from hell. For most people, summer means trips to the beach, surfing and building sandcastles, but for Hillary Clinton, it means months of campaigning – never ending, tedious, boring, evasive, dishonest campaigning. 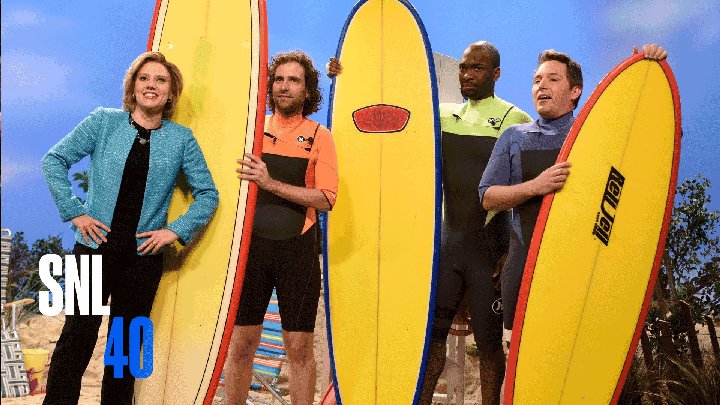 SNL parodies the relentlessly awkward Hillary Clinton once again in this funny sketch.

Hillary is so awkward in her ridiculous efforts to relate to all segments of America. She’s an elitist who just doesn’t get it politically and never will. A willing tool of Barack Obama, who will be muddied in history and rightly so. Her ambitions know no bounds and she will literally do anything to be president – she’s just that much in love with herself. Do yourself a favor this summer and stay away from the Clintons. They’ll only harsh your mellow, trust me. That is what Marxists are good at.