The Government Reportedly Ordered a Church to Remove Pro-Life Signs Within 10 Days or Face a Potential Fine. What Happened Next Has Officials Reversing Course.

The fight against Christianity and the Constitution[1] continues apace and is ratcheting up. The government is poking the badger here seeing if churches will cave on freedom of speech and religion. This church did not submit and thank goodness for The Rutherford Institute’s[2] timely intervention. Seriously? They wanted a quote from Mother Teresa and a scripture from Jeremiah 1:5 posted outside a church removed? The government can threaten all they want… we will not obey! Nothing less than our Constitutional rights and our religious beliefs are at stake. The government can get stuffed. 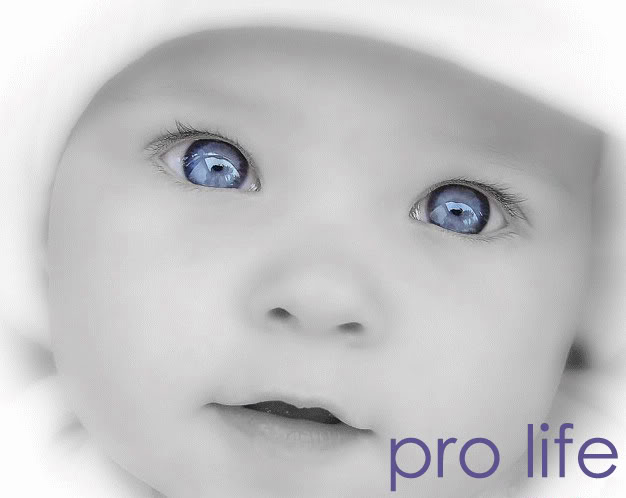 A conservative legal firm is claiming victory[4] after government officials reportedly dropped their demand that a Virginia church remove two pro-life signs that were being displayed on its property.

The Rutherford Institute, the legal firm that represented Valley Church of Christ in Harrisonburg, Virginia, said in a press release that zoning officials recently levied criminal charges against the house of worship over the signs.

Church leaders received an April 20 letter informing them that someone had complained about the signs, which the city initially claimed were displayed in violation of an ordinance governing banners.

One of the banners includes a quote from Mother Teresa that reads[5], “It is a poverty to decide that a child must die so that you may live as you wish,” along with a photo of a fetus; the other includes a scripture from Jeremiah 1:5, which reads[6], “Before I formed you in the womb I knew[a] you, before you were born I set you apart; I appointed you as a prophet to the nations.”

The congregation was reportedly given 10 days to comply with the ordinance or possibly face a Class 1 misdemeanor, which the Rutherford Institute said could have led to up to a year in jail and a $2,500 fine.

But zoning officials subsequently backed away from demanding that the signs be taken down after attorneys with the Rutherford Institute stepped in and argued that the First Amendment bars content-based discrimination when it comes to signage, according to a press release.

“Under the First Amendment, the government has no authority to pick and choose what type of speech it approves,” Rutherford Institute president John W. Whitehead said in a statement[7].

Harrisonburg officials are currently examining the ordinance to explore which signs are appropriate for display, WHSV-TV reported[8].

“The city’s intent was not to regulate the content of the sign, simply to ensure the structure and material of the sign met the requirements of the ordinance,” read a statement from the local government.

The signs continue to be on display outside Valley Church of Christ.

The government gave a lame excuse and backed off because someone caught them red-handed violating the Constitution and brought legal pressure to bear. But they’ll be back and they won’t stop until Americans force this to stop. This is an attack on all we believe in and hold dear… it is an attack on what our Republic is based upon… this is a war between Constitutional Conservatives and big government Progressive tyrants. The signs are staying up for now though and our fight continues. Churches and individuals have the right to oppose abortion – it violates our religious beliefs and forcing Christians to accept this abomination is a direct Constitutional violation. The initial battlefield is in the courts… the final one is in the streets.