He Thought He Got Away With Cheating on His Wife, Then THIS Showed Up in the Mail

This is hysterical![1] I have never heard this one before. A man cheated on his wife with an Italian mistress. She got pregnant and not wanting to ruin his marriage, he decided to pay her off with a huge sum of money and ship her back to Italy. She wondered how to let him know when the baby was born. He said to send a post card with the word ‘spaghetti’ on it. What he received was not what he expected at all and will cost him dearly the rest of his life. I don’t know if his wife ever got a clue, but if she knows anything about their finances, she will and then she’ll dump him. He so richly deserves it. Too funny. 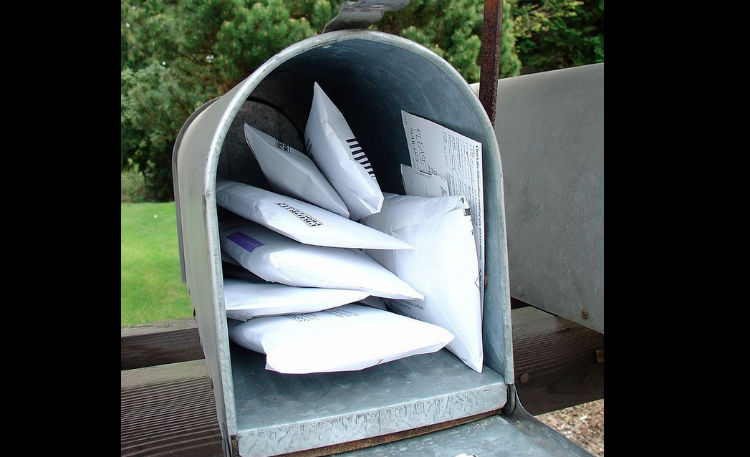 One day his mistress came and told him she was pregnant. Obviously the husband didn’t want to ruin his actual marriage, so he decided to pay the Italian woman off and ship her back to Italy.

She readily agreed to the large sum of money, but just wanted to know how she was going to tell him that the baby was born. He told her to send a simple post-card with one word: spaghetti.

9 months later, his wife confronted him after a long day of work about a strange postcard he received in the mail. After he saw what it said, her husband fainted immediately, falling to the ground.

Three with meatballs, two without.

Actually, this just goes to show that there are always consequences for your actions. This time there were five… three with meatballs, two without. Heh. And that will take a LOT of extra sauce. Of course, this will not be humorous to his wife when she finally discovers what a dirt bag he is, but as a morality tale, it is priceless. I could just see a guy fainting over that post card. And swearing off spaghetti for the rest of his miserable life.