Last Man Standing with Tim Allen is one my all time favorite shows.[1] In the latest episode, Gift of the Wise Man, Tim Allen simply eviscerated Obama in about 30 seconds flat. He points out the fact that the feds have regulated everything so much they have ruined Christmas to his grandson. But his best line was, “Sit! This is not a democracy. Ugh. I started sounding like King Obama there for a minute, didn’t I?” Yes, he did… shudder. I personally believe Tim Allen would go much further if the network would allow him to, but I know for a fact that they keep him on a short leash and don’t let him go where he wants to entirely with the show. He despises Hillary Clinton and Barack Obama and he’s not afraid to give voice to his political views. This clip is simply priceless. 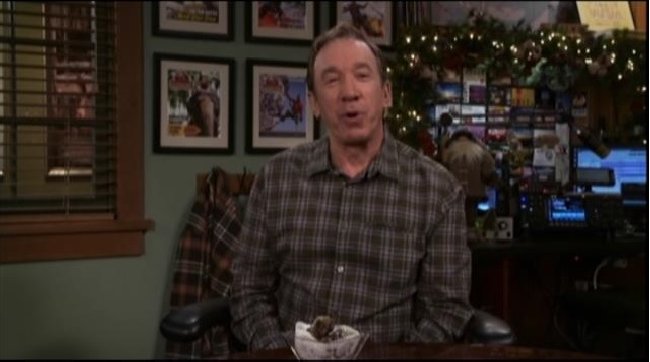 Christmas is a time when dreams come true. So, for actor Tim Allen, who has been known for voicing conservative views in the past, a recent Christmas-themed episode of his current sitcom must have been as much fun to make as it was to view.

Allen plays Mike Baxter in the ABC comedy Last Man Standing. Allen has occasionally gotten himself into hot water with ABC over remarks on the show that compare President Obama to a communist[3].

In the most recent episode, Gift of the Wise Man, Allen talks to his grandson, Boyd, about his favorite Christmas gift as a kid. The gift was lawn darts, which, he recalls, left “a lot of scars.” –

“They don’t sell them anymore. You can’t find them. The nanny state made them illegal[4],” Baxter says.

We are not a democracy… we are a democratic republic. Big difference and Tim Allen knows exactly where to poke fun at Obama over it. This show is one of the few that actually appeals to conservatives, who are the majority of Americans. It’s well-written and really, really funny. The show highlights just how stupid some of these liberal weenie stances are. Allen doesn’t endorse any candidate in the sitcom, but he sure as heck lays into Hillary Clinton and Barack Obama and I am good with that. I’ve always been a huge fan of Tim Allen and he makes my week with his show. I wish it were an hour long. It’s just that good. There is so little on television anymore that is of the caliber of Last Man Standing. The name may be appropriate in more ways than one unfortunately. That the show is aired at all is a minor miracle. Thank you, Tim! 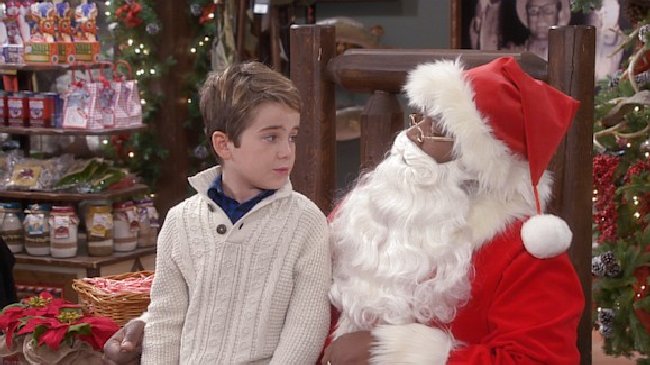 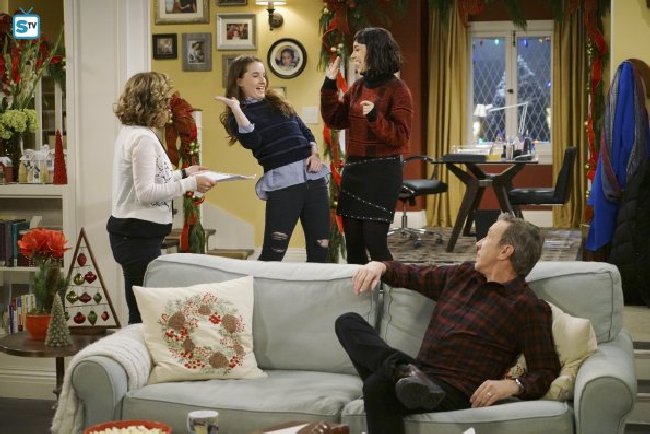