Two Escaped Convicts Taste Freedom But IMMEDIATELY Call 911…To Turn Themselves In, Because THIS!

Just. Painfully. Stupid.[1] Two men escaped from prison and fled from the police in northern California. It is very cold there this time of year. Lots of snow and ice. Think Donner party. So, these two geniuses decide to run down a canyon into a forest and hide. Then they remembered, oh yeah! We could freeze to death!! Duh. They wound up calling 911 because it was too cold. Sigh. There is no shortage of moronic criminals out there. 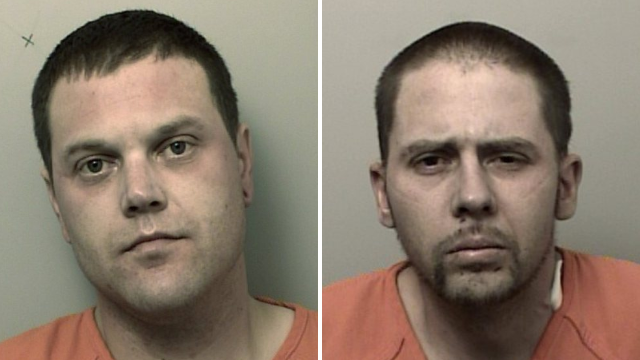 Two men on the run from police officers thought it would be a good idea to flee down a canyon and into the forest in northern California.

But because it’s winter, the very real possibility of freezing to death overcame their desire for freedom.

‘You will never see two men so happy to go to a warm, dry jail cell,’ El Dorado County sheriff’s officials said. After more than 12 hours in the bitter, freezing cold, both of them suffered severe hypothermia and possible frostbite. A hospital treated these two mental giants before the police took them away to their comfy, warm cells. Home sweet home. They were lucky they didn’t die. This time of year there, you would turn into a human Popsicle and fast. Sounds like they had an adventure and now they are back where they belong.