US Army Morale Seriously Low in Age of Obama

Looks like being a soldier in the age of Obama is not a happy experience. A new poll of our troops finds that morale is at a serious low point. 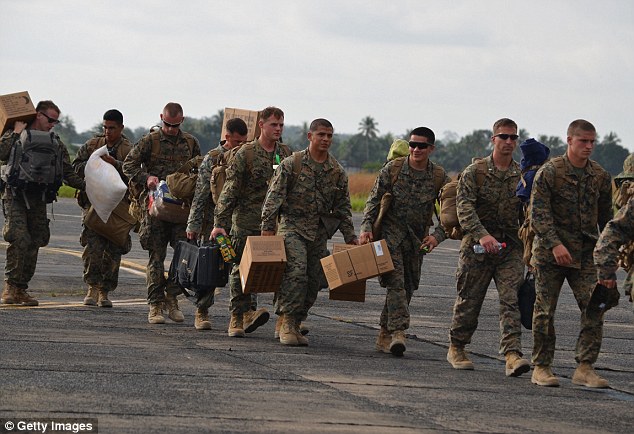 Yes, it looks like our soldiers are in the doldrums[1] in Obama’s army.

More than half of some 770,000 soldiers are pessimistic about their future in the military and nearly as many are unhappy in their jobs, despite a six-year, $287 million campaign to make troops more optimistic and resilient, findings obtained by USA TODAY show.

Twelve months of data through early 2015 show that 403,564 soldiers, or 52%, scored badly in the area of optimism, agreeing with statements such as “I rarely count on good things happening to me.” Forty-eight percent have little satisfaction in or commitment to their jobs.

The results stem from resiliency assessments that soldiers are required to take every year. In 2014, for the first time, the Army pulled data from those assessments to help commanders gauge the psychological and physical health of their troops.

The effort produced startlingly negative results. In addition to low optimism and job satisfaction, more than half reported poor nutrition and sleep, and only 14% said they are eating right and getting enough rest.

With what Obama has done to our military, this should be no surprise.