A new video has come out[1] from Citizens United that brutally compares the actions of Bill Clinton to Bill Cosby. It turns out they are both sexual predators; the difference being that one was more liberal and more politically powerful than the other. An ex-president of the United States walked on multiple rape and assault charges, while Bill Cosby will go down for them after preaching morality, responsibility and ethics in the black community. Hillary Clinton covered up for her husband’s indiscretions and ruthlessly ruined the lives of the women he violated. Cosby’s wife will lose everything over this. Is this what we call fair and equal justice in America? Race has nothing to do with this, but political elitism sure as heck does. 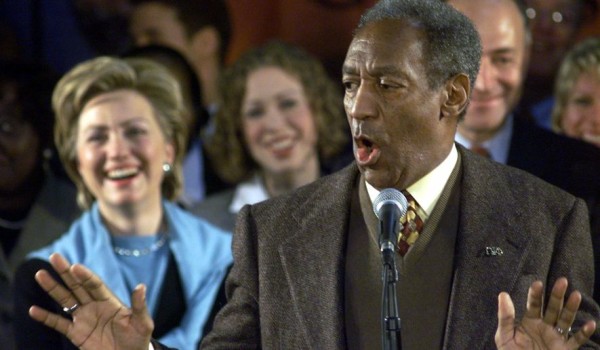 Mark Steyn: Why Is Bill Cosby Finished While Bill Clinton Is Beloved?[3] A criminal conviction wasn’t needed to take Cosby down – just multiple accusations of sexual assault and some out-of-court payouts. But multiple accusations of sexual assault, out-of-court payouts and the loss of his law license were apparently not enough to bar Bill Clinton from another eight years in the White House. Now his wife is shooting for the presidency so Billy-boy can live it up again. Cosby supported the Clintons – he should, it turns out they have a lot in common. Mark Steyn put it brilliantly: I don’t think dropping your pants and instructing a state employee to “kiss it”, or groping the breasts of a grieving widow, or telling a woman after you’ve raped her twice that “you might want to put some ice on that” meets the minimum definition of an “affair”. Both Bills are rapists and predators. It is telling that there are two different sets of justifications and consequences for these men and it shows you how some Progressives are far more equal than others. The Citizens United video is spot on. 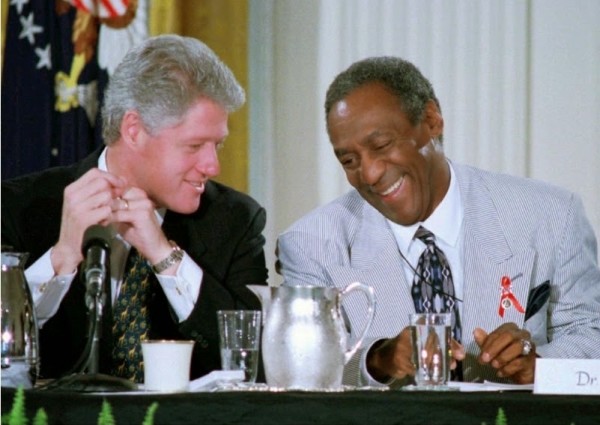