China is agitating to change the Internet. That’s right, the totalitarian Chinese think that he Internet needs to be changed. What could go wrong, eh? 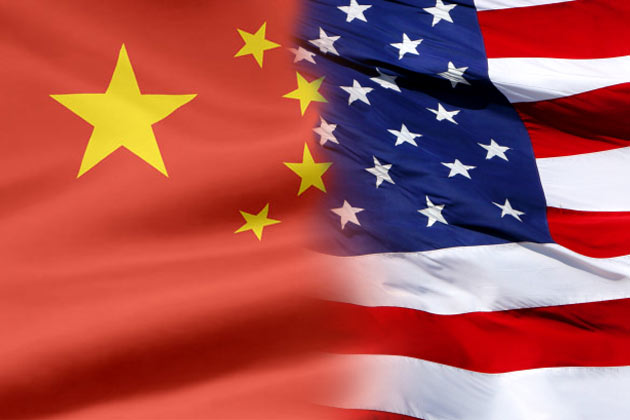 China, of course, claims that the US is trying to control the world . So, the totalitarian Chinese who stand against freedom[1] want a say in what happens on the Internet. Sound good to you?

Ye Zheng and a Chinese researcher, writing in the state-run China Youth Daily, said the Internet represented a new form of global control, and the U.S. was a “shadow” present during some of those popular uprisings. Beijing had better pay attention.

Four years after they sounded that alarm, China is paying a lot of attention. Its government is pushing to rewrite the rules of the global Internet, aiming to draw the world’s largest group of Internet users away from an interconnected global commons and to increasingly run parts of the Internet on China’s terms.

It envisions a future in which governments patrol online discourse like border-control agents, rather than let the U.S., long the world’s digital leader, dictate the rules.

Yeah, what a great idea.