WHOA: What this Alabama sheriff just suggested will scare liberals to death

I could not agree more[1] and that is the best advice you’ll get anywhere. Be prepared. The country is unraveling. It is getting more and more violent every day thanks to Obama’s Marxist policies on open borders, illegal immigration and refugee resettlement. If you don’t have terrorists now in your neck of the woods, when Obama is done, you will. It is our responsibility as parents, as spouses, as members of our community and as Americans to be armed and ready to protect those around us. Lone wolf attacks will increase as well as coordinated Jihadist attacks. Terrorism is here to stay I’m afraid until we have a strong leader take the helm and even then it will take some time to clean house thanks to Obama. Constitutional conservatives and Christians are now going to find themselves on the front lines, figuratively and physically, fighting for our country and our way of life. This is one more sheriff who gets it and is honoring his oath. 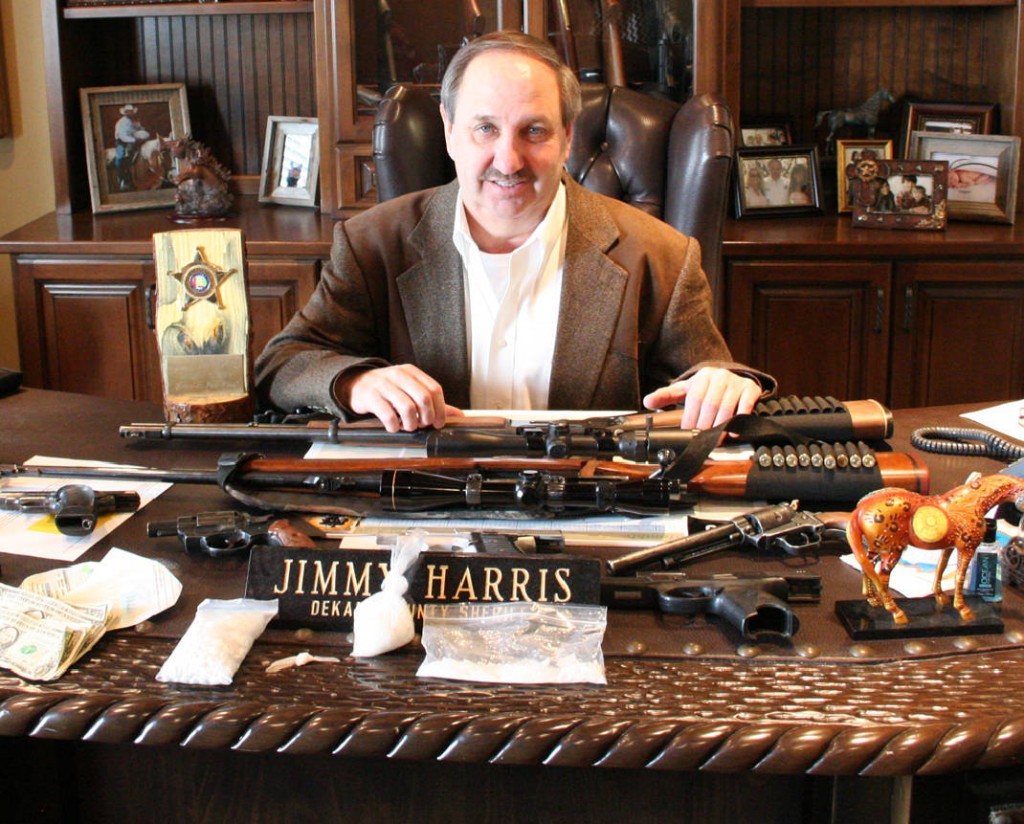 I guess we’re not the only ones who think this country is going in the wrong direction.

Last week, Alabama’s Sheriff Jimmy Harris issued a statement urging citizens to take up arms to protect themselves, saying, the world is in a state of disarray and the United States is going down fast. We are losing everything that our Founding fathers based this country on. Until last week almost all the bad terrorist or mass shootings were somewhere else and now they are in our backyard.

In his official statement, Harris said “when people can walk into schools, movie
theaters, recruiting stations etc and pull a gun it’s time for all of us law abiding citizens to take a look at how we protect ourselves, family and friends. This Country is based on God, guns, and the right to protect ourselves. I think as Sheriff it is my place to protect the safety and security of our citizens. And help citizens in ways to protect their selves and their families.

I ask each and every one of you to take a look at how you are prepared to protect yourself. If you are not prepared it is time that you get self-defense training or firearms training. As a Christian I ask you to put your faith in God, and as a life time NRA member it is time you learn to protect yourself by learning the proper and safe ways to handle a weapon.”

Harris also said he called a supervisor meeting to change the policy on firearms. His department is trying to raise the money now to buy every Certified Deputy a backup weapon to carry concealed on his person everywhere he goes.

You can read the full statement here[3].

You know things are really messed up when the military are not allowed to carry weapons on military bases. That should be a no-brainer. When theaters and schools are made de facto shooting galleries by declaring them gun free zones, the insanity has become real. In my opinion, every American who can physically do so and is not impaired in some way, should be trained and armed. There is growing chaos in our streets, with illegal alien criminals being released into our midst, terrorists disguised as refugees being forcefully relocated to our communities, and cartels running gauntlets in and out of the entire country. You can no longer (and you never could) depend on the government to ride to the rescue. You have to depend on yourself and those around you. Your situational awareness should be on high alert these days. When sheriffs tell you to arm yourselves, you should listen. 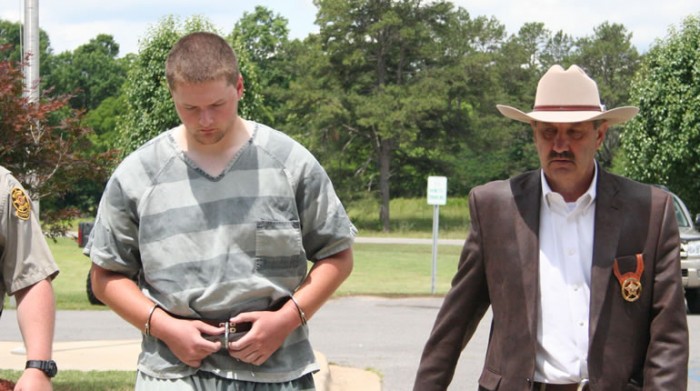