Woman sues Canadian cops after being placed in the back of a police car, handcuffed with an unhandcuffed sex offender who raped her

This is one of the most outrageous things I have ever heard[1]. Bar none. For a number of reasons. The girl was 17 (under age) when she was arrested for ‘suspected’ disorderly conduct and drunkenness. The officer then handcuffed the girl and put her in the back of his police car with a listed sex offender, who was not handcuffed. He then left them alone. When he came back, the perv was raping the girl, who was defenseless. The cop pulled the creep off her and took them both to lockup, where the girl was denied medical treatment and could not call her parents. She was kept there overnight. This is a horrid travesty. 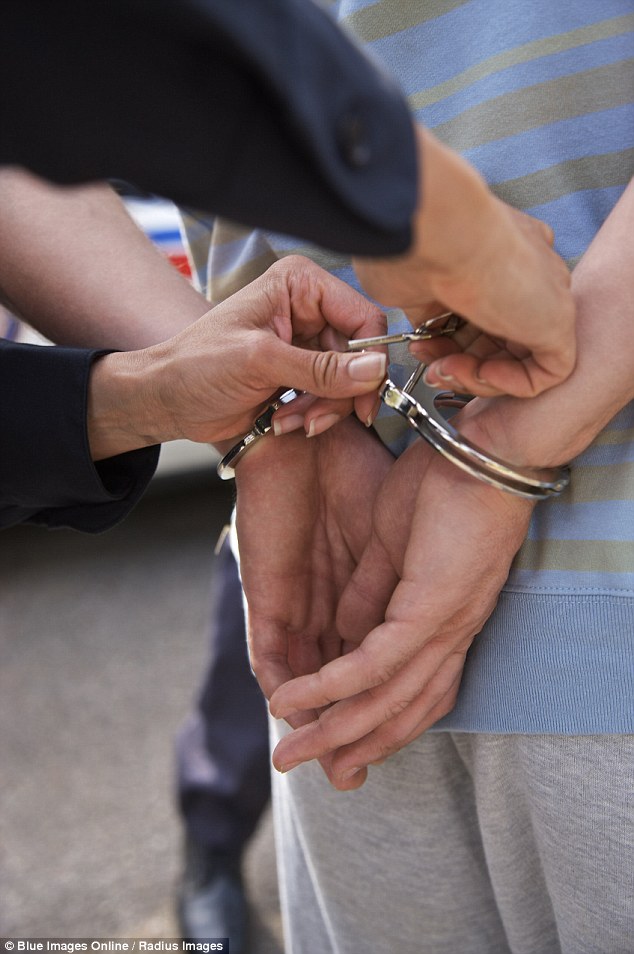 A 17 year-old girl was raped while in police custody, by a registered
sex offender in the small Quebec village of Tasiujaq.

The rookie officer, who had been with the force for less than a month, handcuffed the woman, placed her in the back of a van with 24-year-old Joe Kitrik, and left.

Kritik, who was picked up earlier that night, was listed on Canada’s sex offender registry and had already been convicted of four sexual assaults, CBC[2] reports.

He was not handcuffed.

The lawsuit states that when Gallant returned to the vehicle Kritik had his ‘pants down while on top of the plaintiff,’ according to the Independent.

‘The plaintiff was unable to defend herself, being handcuffed in her back and unable to leave the vehicle, the doors being locked,’ the lawsuit claims.

Gallant pulled Kritik off of the woman and took the two to the police station in Tasiujaq, a village in Quebec.

The Independent reports that the woman was kept in a holding cell overnight, and was not given medical attention. Her parents were not contacted.

Kritik pleaded guilty to the sexual assault and was sentenced to 39 months in prison, CBC reports, Gallant was suspended and later resigned.

An investigation by the force cleared Gallant of any wrongdoing.

The lawsuit against Gallant, the Force and the Kativik Regional Government seeking $400,000 (509,180 CAD) in damages states that the force exhibited a ‘serious lack of professionalism.’

It claims the force exhibited gross negligence ‘by leaving an inexperienced police officer, with no knowledge or life experience of northern Quebec populations, and without the authorization to carry a firearm, to ensure alone the security of the public.’

That was more than three years ago, but the suit claims that the incident has taken a toll on the woman, the Independent reports.

A psychologist’s report states that the woman suffers from post-traumatic stress disorder and has nightmares about the assault.

She is afraid of men and will not leave her home by herself.

What makes this even worse, is that the officer was found not guilty of any wrongdoing. He resigned, but really? That’s nowhere near good enough. He facilitated that rape. The guy had raped at least four other women. The girl is now 21 and suffers from PTSD and I totally believe it. She can’t even leave the house, she’s so afraid. She’s suing the police department for $400,000. That’s a pittance. She should sue for millions. The department is absolutely at fault here. The girl should get a better lawyer and professional help. The perv is only serving 39 months. Can you believe that? He deserves to be punished MUCH more severely and should be locked away forever.