An 11-term Democrat Congressman from Philadelphia has just been handed a 29-count indictment for corruption. 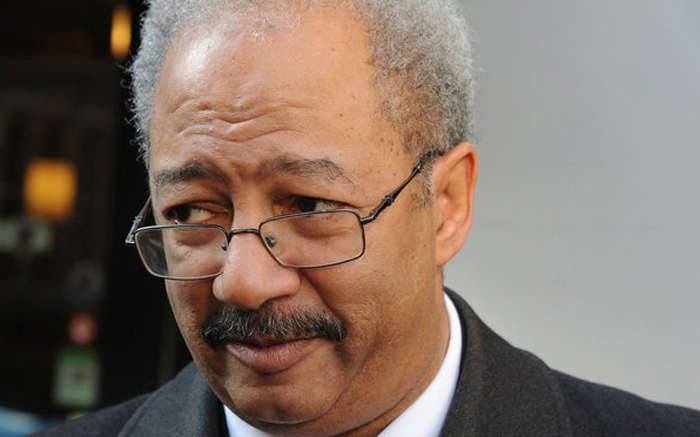 After an investigation, the FBI has now found enough to charge[1] the Congressman.

Prosecutors charged Rep. Chaka Fattah, D-Pa., Wednesday in a 29-count indictment with racketeering conspiracy, bribery and wire fraud as part of a probe into the 11-term congressman launched by the FBI and IRS in March 2013.

Fattah’s office confirmed he has agreed to give up his leadership post on the Appropriations Committee, where he is the top Democrat overseeing criminal justice and science spending. He will be replaced by Mike Honda, D-Calif., who is currently the subject of an ethics probe.

Naturally, like all Democrats, Fattah is flaunting the indictment, saying he’s “innocent” and planning his re-election campaign.