49,000 Angry ‘Dukes of Hazzard’ Fans’ Sign Petition to Force TVLand to Return Show to Their Schedule

After being live for only a few days, already over 49,000 angry fans have signed a petition demanding that the cable TV network TVLand return the 1970s comedy “The Dukes of Hazzard” to the air after the network yanked the show over fears of “raaaaacism.” 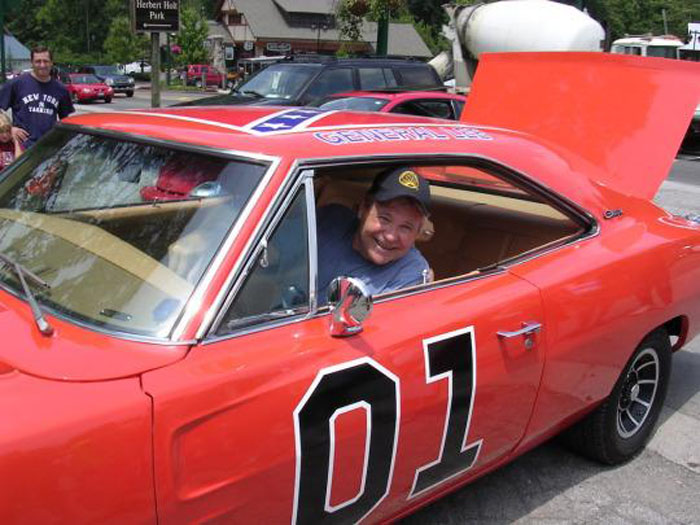 The petition went live on Change.org sometime on Tuesday morning and has already nearly reached the 50,000 that Change.org says is need for action on a petition. (CLICK HERE[1] for a link to the petition.)

The petition also demands that Walmart and other companies stop putting a ban on the fans’ favorite TV show.

“‘The Dukes’ was about family values, fighting corruption, helping friends, neighbors and even strangers… no matter what color they were. There were multiple episodes where they helped people of colors other then ‘white,'” the petition insists.