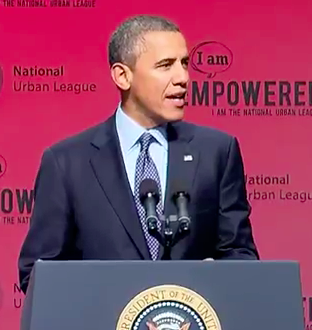 The Blaze posted an interesting story[2] yesterday concerning the 70 things the Obama campaign might not want to tell voters concerning our economic state. :  Taken from Sen. Tom Coburn’s 2011 Edition of his Wastebook[3], I’m sure you will find some interesting factoids to share with your liberal friends.

Here are a few of them courtesy of The Blaze: