Gee, she looks so life-like.[1] Heh. What do you want to bet this is a Bernie Sanders’ supporter who pulled this stunt? Don Schubert walked into the offices of the Las Vegas Review Journal and filled out an obituary for… Hillary Clinton, dated today. The day of the Nevada Primary for the Democrats. Evidently, this guy took exception to Hillary winning Iowa with multiple coin tosses. He called the death notice political humor. That earned him a visit from the Secret Service, who have no sense of humor that we are aware of. They didn’t arrest him, but told him it was definitely a possibility as they viewed the prank as a death threat against the Hildabeast. 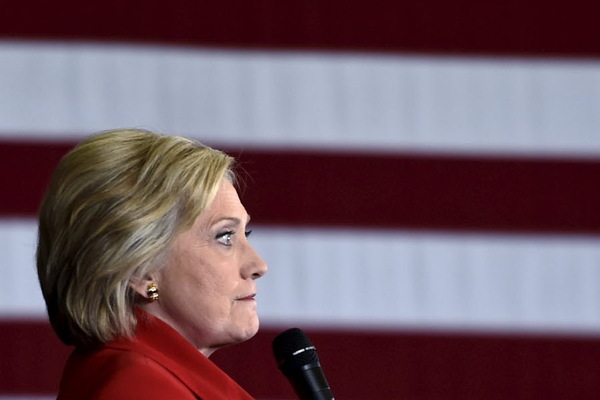 While it’s almost certain the intent was a political statement on the state of Hillary Clinton’s campaign, the Secret Service didn’t take lightly the effort of a Nevada man to place an obituary of the candidate in the local newspaper

Identifying himself as Don Schubert, the man walked into the lobby of the Las Vegas Review-Journal[3] on Friday and filled out a standard obituary form listing the deceased as Hillary Rodham Clinton, according to the newspaper.

Schubert gave the date of death as Saturday, February 20, 2016, the date of the state’s Democratic Party presidential caucuses.

The really ironic thing is that politically, this could be the death of Clinton’s campaign. We’ll see. According to my buds in Nevada, Sanders looks to win there. The man was seen leaving the RJ parking lot in a maroon Toyota Prius bearing several Bernie Sanders campaign stickers. A security guard said he was also wearing a Sanders sticker on his shirt. The official Sanders campaign website lists “Don Schubert’s House” in Long Beach, California as the site of a volunteer phone bank. That’s funny! Newspaper security officials reported Schubert to the Secret Service. Bwa ha ha ha ha! Snort!! I’m sorry, this is just too funny. Now if she really does drop dead from one of her many health conditions, that would be the height of schadenfreude. And no… when that day comes, I will not attend her funeral. Just sayin’. She does look pretty good for a dead woman walking, doesn’t she? 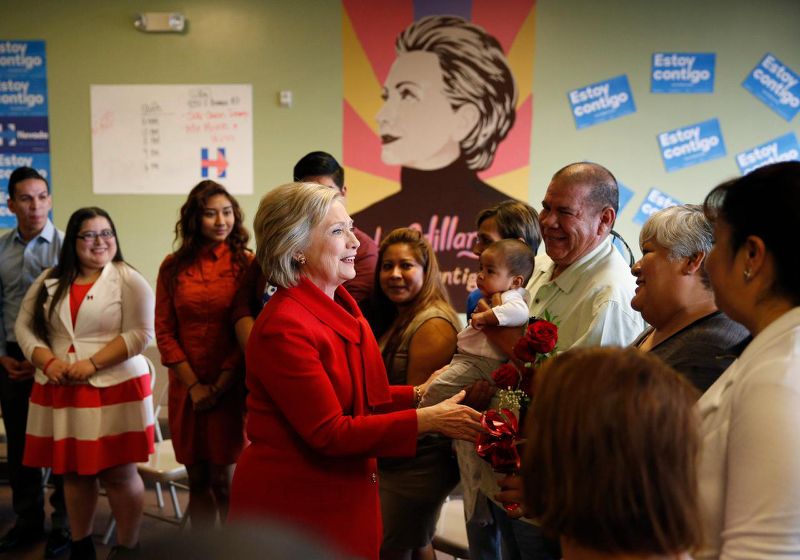