Actor/comedian: Rob Schneider: recently announced that he’s switching to theRepublican: Party after being a lifelong Democrat. 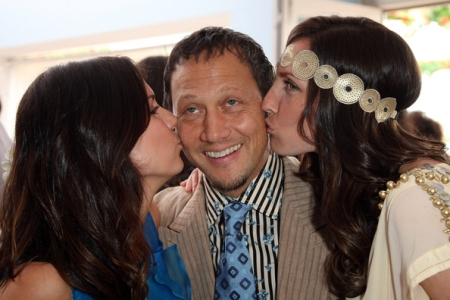 The former “Saturday Night Live” cast member, known for such comedic roles as “Deuce Bigalow, Male Gigolo,” made the announcement in an interview posted Monday on PolitiChick Ann-Marie Murrell’s: website.

“The state of California is a mess, and the super majority of Democrats is not working,” Schneider said. “I’ve been a lifelong Democrat, and I have to switch over because it no longer serves the people of this great state.”

He cited exorbitant taxes and over-regulation as reasons that drove him to the Republican Party. Murrell interviewed Schneider along with California Assemblyman Tim Donnelly, a Republican who announced his run for governor.

Watch the interview from: Politichicks.